CLINTON, SANDERS EVEN IN MIDWEST 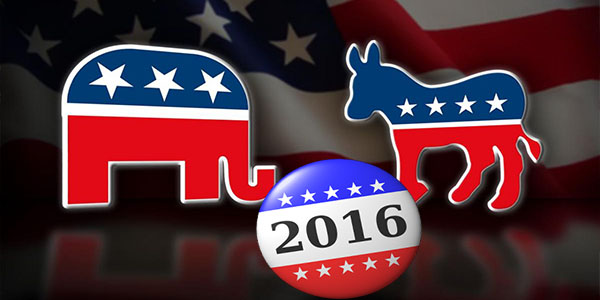 After her loss in Michigan, Hillary Clinton is hoping for a big night on Tuesday to generate some badly needed momentum against Bernie Sanders. In Florida, the biggest state of the five voting, she holds a comfortable lead, according to a new CBS News poll, 62% to 34%.

In Ohio, where a recent ruling allows 17 year old’s who will be 18 on election day this November, to vote (a boom for Sanders) the poll is tighter. Clinton leads 52% to 43%.

Next door in Illinois, there appears to have been a late surge of support for Sanders. The CBS poll has him leading there 48%-46%. The poll finds Sanders is “leading among white voters and is supported by almost one quarter of African Americans.” If that holds, he should win the state easily.