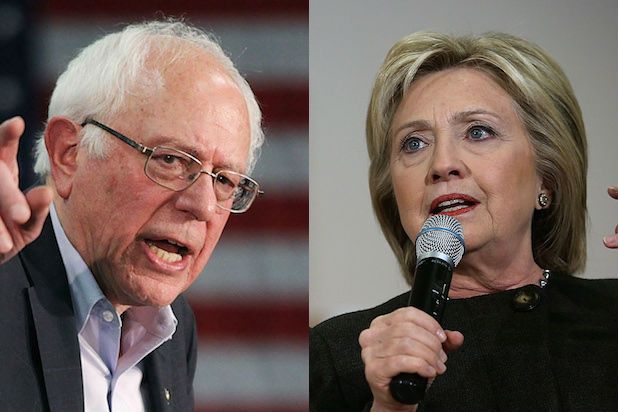 Hillary Clinton is having no trouble maintaining a big lead against Bernie Sanders in her adopted state of New York.

The poll found Clinton, a former two-term US Senator from New York, and Sanders effectively tied among white voters but Clinton dominates 62 percent to 22 percent among African-American, Hispanic and other non-white voters.

A Fox News survey released yesterday shows Clinton with a 16-point lead, and a Quinnipiac poll conducted in late March had Clinton up by 12 points.

There is one alarm bell going off for Clinton. The NBC/WSJ poll finds that 30 percent of likely New York Democratic voters who support Sanders say they wouldn’t support Clinton in a general election. She’ll have some work to do to unite the party in the fall.