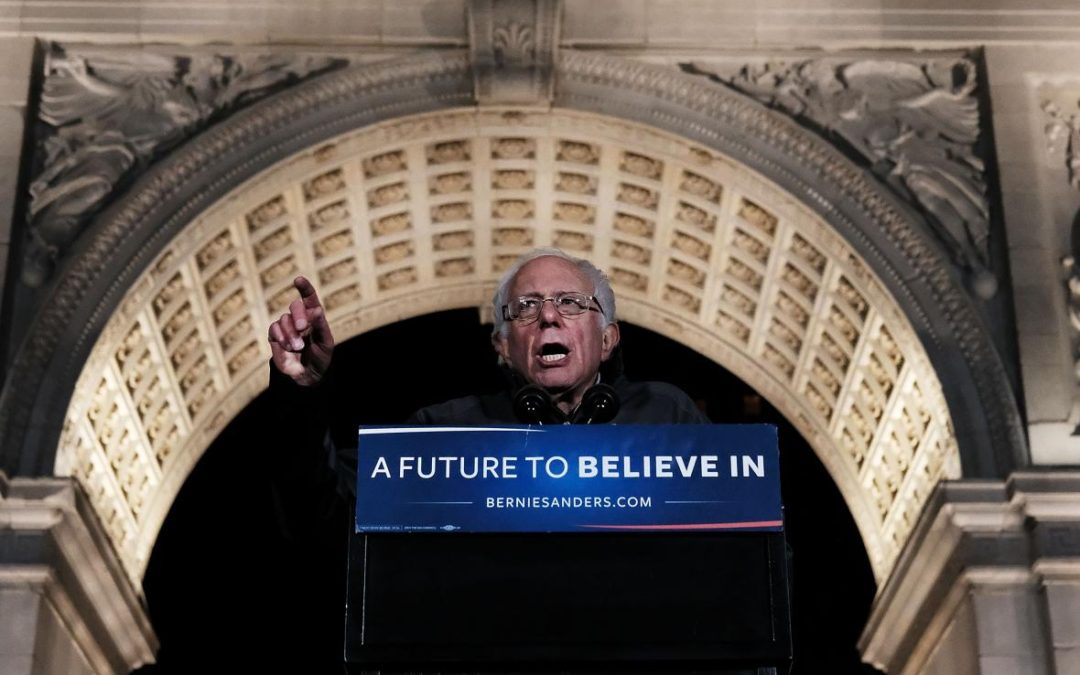 While he told supporters today he is still “in it to win it” Bernie Sanders campaign privately was telling hundreds of paid staffers to look for other work.

The move to layoff such a large chunk of the field workers came just a day after Sanders lost four of five primaries to Hillary Clinton.

The Sanders campaign attempted to spin news about the layoffs as something expected, but the Clinton camp isn’t laying anyone off. That’s because they expect everyone to stay in place through the fall campaign.