Clinton Crushing It In New Polls 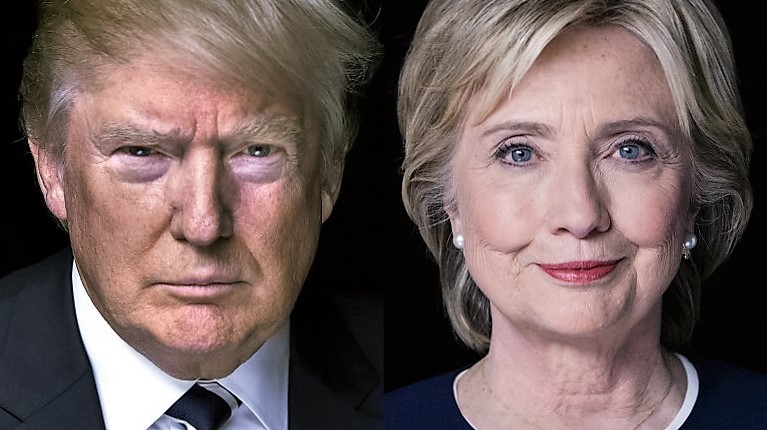 From a polling perspective, any presidential candidate consistently above fifty percent in national polls is in very good shape. Both sides will be watching closely to see if Clinton can remain there into the fall.

What’s troubling for Trump is that two thirds of Americans now see him as biased against “women, minorities or Muslims.” And a new high, 64 percent, believe he is unqualified to be president.

A new Reuters poll finds Clinton with a 13 point lead, 47 percent to Trump’s 33 percent. That’s a gain for Clinton of four points since last month.

Clinton has a reported 9-1 campaign cash advantage over Trump at this point, and she has been airing television commercials in key battleground states.

All three polls find Clinton leading Trump among African Americans, Latinos, young voters and women. Trump has the edge among whites and men.

The Britain EU vote last week, however, should bring some caution to the Clinton camp. While a majority of Americans may prefer her to be president, there may be more enthusiasm among Trump supporters to actually show up at the polls in November.