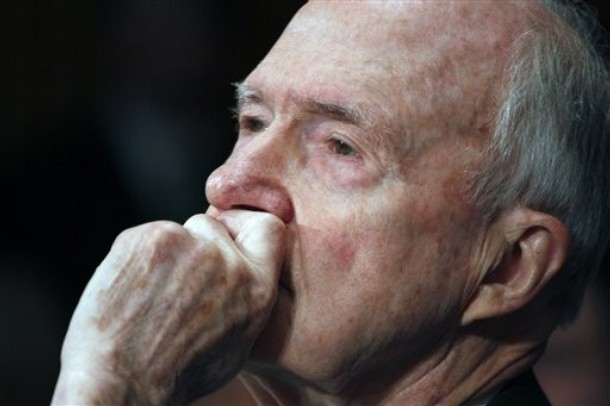 One of the most noted experts in American foreign policy, Brent Scowcroft, the national security adviser under Republican presidents Gerald Ford and George H.W. Bush, has endorsed Hillary Clinton for president.

“I believe Hillary Clinton has the wisdom and experience to lead our country at this critical time,” said Scowcroft in a statement. “She brings deep expertise in international affairs, and a sophisticated understanding of the world, essential for the Commander-in-Chief.”

Scowcroft joins a growing list of past Republican officials, including Richard Armitage, the deputy secretary of state under George W. Bush, who have joined the Clinton bandwagon.

Trump is redefining the GOP’s position on foreign policy, driving many neo-conservatives out of the party. Trump once called for the impeachment of President George W. Bush for his decision to take the nation to war in Iraq.