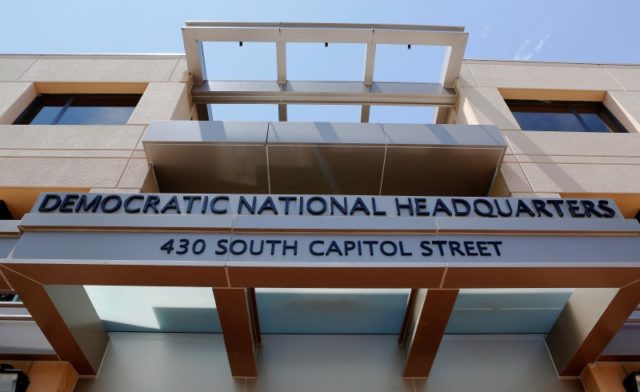 It may be safe to say the Russians know more about Donald Trump right now than most Americans do.

“I am sure they intended to do this without being caught,” former U.S. ambassador to Russia Michael McFaul told POLITICO. “They wanted to obtain the information without it being detected. That’s a kind of target that would make sense — in terms of them wanting to know things about what is going on here. Whether they were doing it to try to try to manipulate our political process, I’d have to think about that.”

The hackers had access to the information for approximately one year. The access was wiped clean last weekend. The DNC said that no personal, financial or donor information had been accessed or taken.

Opposition research could include everything from old press clippings to footage of candidates on the stump recorded by party operatives to obscure legal and tax documents collected through public records requests. Much of this sensitive information may never come out during a campaign, and could be of use to the Russian government in seeking to embarrass or apply pressure to targets.

Both the McCain and Obama campaigns were attacked by Chinese hackers during the 2008 campaign.