Trump Is On Dangerous Turf 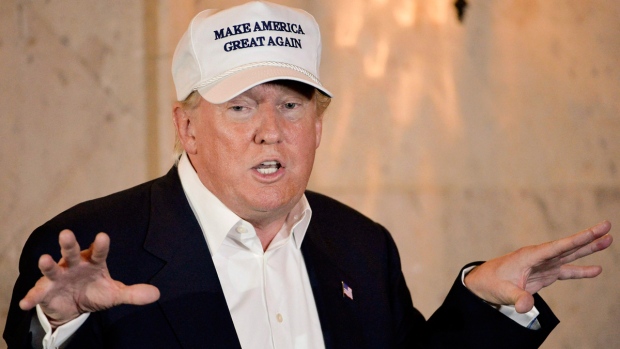 The Washington Post is among the most highly regarded newspapers in the United States.

Its political reporters are among the very best, covering presidential elections firmly but fairly.

“Based on the incredibly inaccurate coverage and reporting of the record setting Trump campaign, we are hereby revoking the press credentials of the phony and dishonest Washington Post.”

It is a stunning move by Trump who previously banned the Des Moines Register from his campaign.

“Donald Trump’s decision to revoke The Washington Post’s press credentials is nothing less than a repudiation of the role of a free and independent press. When coverage doesn’t correspond to what the candidate wants it to be, then a news organization is banished. The Post will continue to cover Donald Trump as it has all along — honorably, honestly, accurately, energetically, and unflinchingly. We’re proud of our coverage, and we’re going to keep at it.”

Trump has now banned a variety of print publications. He has yet to ban cable news which has given him endless amounts of free airtime during the primary campaign. It is a remarkably dangerous precedent for an American political leader to start picking and choosing who can cover him based on what’s being written.

Worth noting that even during the height of Watergate, Nixon never banned the Washington Post from the White House