Why Is This Gun Legal? 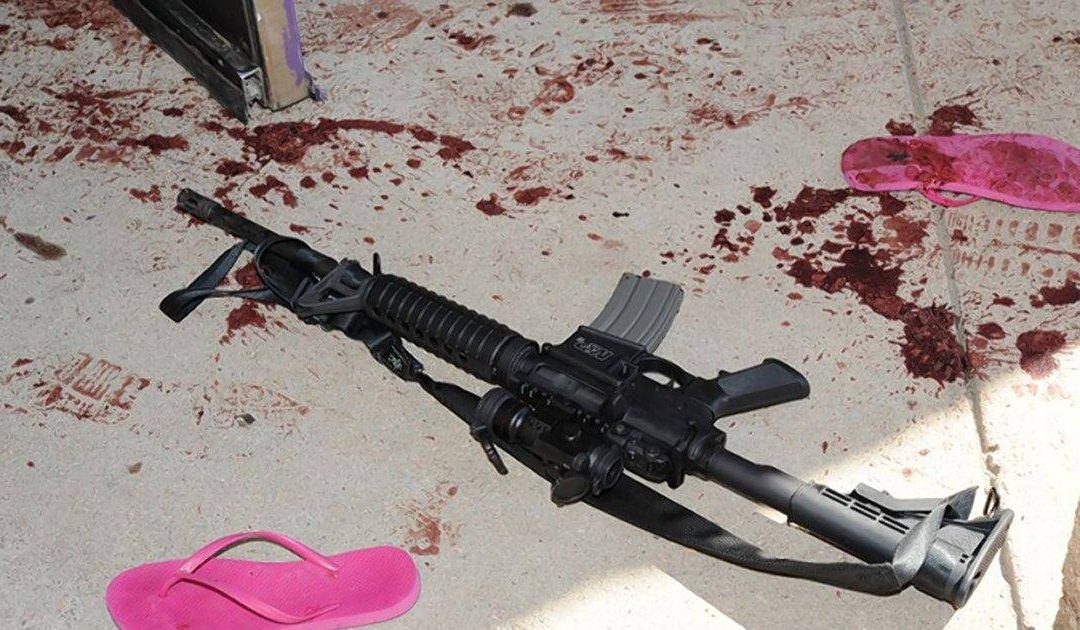 I’m seriously asking why the AR-15 is legal.

No, this is not the question of a gun control activist. Everyone should keep their (multiple) rifles, pistols and shotguns.

But in a zillion years the founders of this nation never envisioned people purchasing professional military type machine guns that can fire so many rounds with one clip and kill so many people in seconds.

There are now 3-5 million of these guns floating around. Not in the hands of the military or law enforcement.

And you can’t use it to shoot ducks. What would be left? And it’s not what you want to have next to your bed or under your pillow.

How do we let an industry become so powerful that the mere questioning of this gun labels you anti-Second Amendment?

What’s next? The missile launcher AR-50 for quail hunting?

Gun manufactures are making billions of dollars a year. A half billion on the AR-15 alone. And we can’t question why some military based weapons are being sold to the general public?

Seriously, why is this gun — that has one purpose, to kill a lot of things quickly — legal?