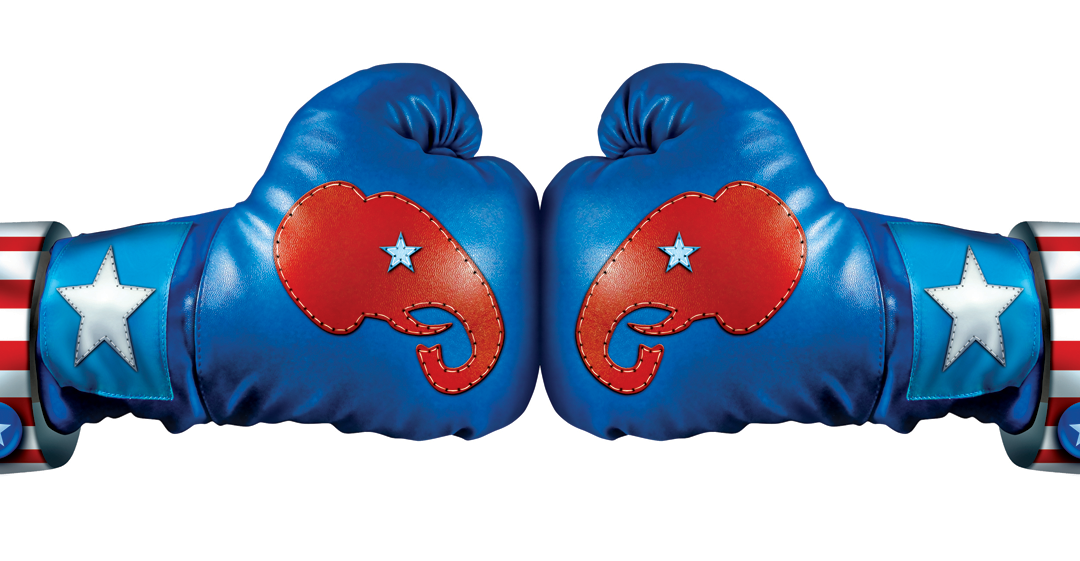 It was testy. That’s the best way to describe a meeting between Donald Trump and Republican members of the U.S. Senate today.

When Arizona Sen. Jeff Flake introduced himself, Trump said, “You’ve been very critical of me.”

Flake responded, “Yes, I’m the other senator from Arizona, the one who didn’t get captured, and I want to talk to you about statements like that.”

Trump has said that Flake’s colleague, Sen. John McCain, was not a war hero because “he got captured.” McCain spent five years in the Hanoi Hilton after being shot down over Vietnam. Trump received four draft deferments during the same war.

Flake said comments like that made him “uncomfortable” supporting his candidacy. Trump responded that he had not yet attacked Flake publicly but could soon.

Flake pushed back and urged the presumptive GOP nominee to stop attacking Mexicans and Latinos. Trump then predicted Flake would lose his reelection bid, at which point Flake told Trump he was not on the ballot this year.

Flake, who holds the seat once held by the outspoken Barry Goldwater, said later he would like to back the nominee but couldn’t because of the things Trump has said.

During the meeting Trump also called GOP Sen. Mark Kirk of Illinois a “loser.” Kirk has withdrawn his support of the billionaire reality TV host.

Sen. Ben Sasse of Nebraska has also announced he will not back Trump. At one point during the meeting Trump turned to him and said, “You must want Hillary.” Sasse quickly left the meeting making it clear to reporters he had not changed his mind.