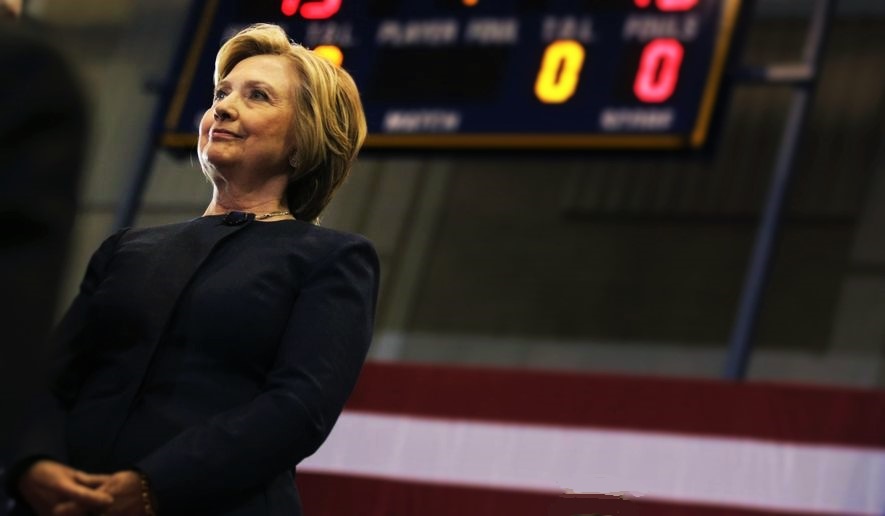 How do you know when a campaign is performing above expectations? When it can start pulling television ads off the air in battleground states.

That’s what the Hillary Clinton campaign has done in Virginia and Colorado after developing a wide lead in those two key states that they believe is solid.

Only 3 percent of likely voters are undecided.

What’s most important for the Clinton campaign is that she now leads in the battleground states. The ten states that were decided by less than seven points in the 2012 election, including Ohio and Florida.  She holds a 42% to 34% edge over Trump in these states.

Trump keeps insisting that he has “states that no other Republican would do well in that I think I’m going to win” but he will not identify them. Polls show him running way behind in New Jersey, New York and California.