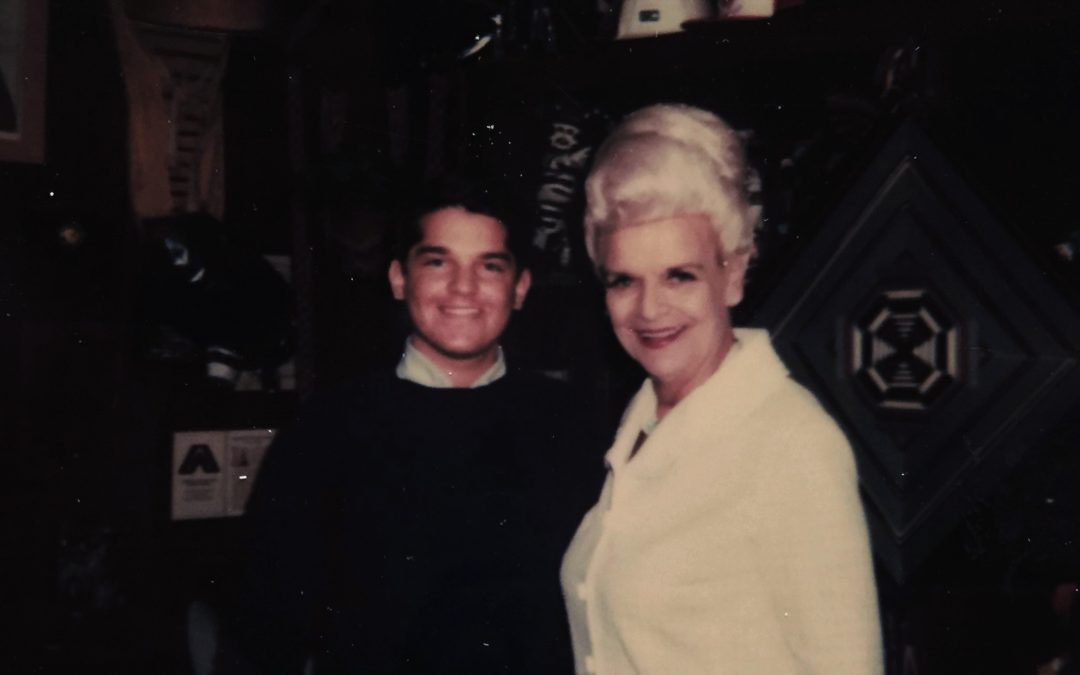 You have probably never heard of Rose Mofford. But America could learn a lesson or two from her right now.

Mofford was Arizona’s first woman governor. A lifelong Arizonan born and raised in the tiny mining community of Globe. She died this morning at the age of 94.

What you need to know about Rose is just how much she was loved by Arizonans. She was a Democrat, but Republicans loved her as much, if not more. For years she served as Arizona’s Secretary of State, building her Kachina Doll collection and inviting all to visit her office. She won three terms with ease with an overwhelming number of votes.

Rose was a popular public servant because she just did her job. She had a smile for everyone, and

she was always working. With her famous beehive hairdo, piled high in a French roll, she poked fun of herself in Christmas cards each year.

She was an Arizona original.

Rose Mofford never wanted to be governor. She would be the first one to tell you that. I remember visiting with her one day when I was in college and she said there was no greater job in the world than Secretary of State.

But history had other ideas.

After used car salesman Evan Mecham won a three-way race for governor in 1986 (against two Democrats) things quickly spun out of control. In his first 30 days, Mecham managed to alienate African Americans, Jews, Democrats, Republicans and gays. Senator Barry Goldwater, who had reluctantly endorsed him right before the election, took it back and called him the “little bastard.” Arizonans spent a year trying to recall Mecham from office, and in 1988, he was impeached for obstruction of justice and misuse of funds.

In Arizona, the Secretary of State becomes governor if something like that happens.

Mofford stepped up, giving Arizonans a sense of relief, and that included GOP lawmakers who did everything they could, behind the scenes, to help her govern.

If America today had a few more Rose’s — hard working, respected, confident, civil leaders who work with anyone of any party for the betterment of people — we would be a much better nation.

A friend of hers told the Arizona Republic that Rose, who was in hospice care, was in “good spirits” just yesterday and went peacefully.

Just the way it was supposed to be.