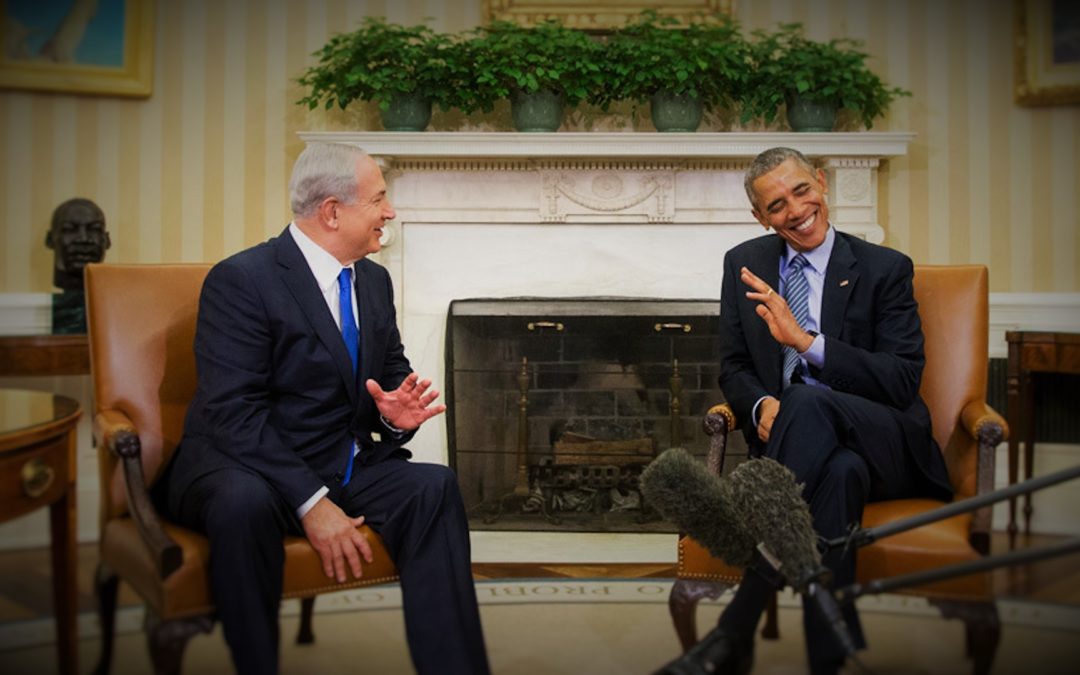 Four years ago, Israeli Prime Minister Benjamin Netanyahu was hosting Republican presidential nominee Mitt Romney in Jerusalem. Netanyahu, who denied he was trying to influence the U.S. election, lavished high praise on Romney, much to the annoyance of President Obama.

To say there is bad blood between Obama and Netanyahu is an understatement. Yet, as bad as their relationship may be, for Netanyahu, it could still be better than the unknown and ever changing foreign policy views of Donald Trump.

It was big news this spring when Netanyahu canceled a trip to Washington to attend a conference of the American Israel Public Affair Committee so he could avoid meeting with the billionaire reality TV host. Later, Trump’s speech before that conference was met with complete silence from Netanyahu.

Where Romney was a known quantity, Trump is the definition of wild card. He regularly questions American foreign aid to allies. He has a strange and cozy relationship with Russian President Vladmir Putin, who has a cozy and strong relationship with Iran and Hezbolah. There was also Russia’s land grab in the Crimean, and Trump’s call for more isolationism if conflict is on the horizon.

All things that make alarm bells go off in Netanyahu’s mind.

Meanwhile, Hillary Clinton’s record as a senator and secretary of state is one of a clear supporter of Israel. The State Department increased military assistance for Israel every year when Clinton was there. She also diplomatically ensured the U.S. blocked a United Nations attempt to create Palestinian statehood. Then, there is extra bonus of Bill Clinton, who is still extremely popular in Israel. The former president wore a pin spelling Hillary in Hebrew during the Democratic National Convention.

To bring it full circle, this coming Wednesday in New York, Obama and Netanyahu will put aside differences on the Iran deal, and the Israeli leader “will personally thank President Obama for the military aid agreement signed last week.” That agreement calls for the U.S. to provide Israel $38 billion of defense aid, beginning in 2019, the single-largest pledge of military assistance in U.S. history.

It will be quite a photo-op, a smiling Benjamin Netanyahu reaping praise on a smiling Barack Obama, just 47 days before the election.

It may not be quite an official endorsement of Hillary Clinton, but just about everyone will understand the meaning.

What a difference four years can make.