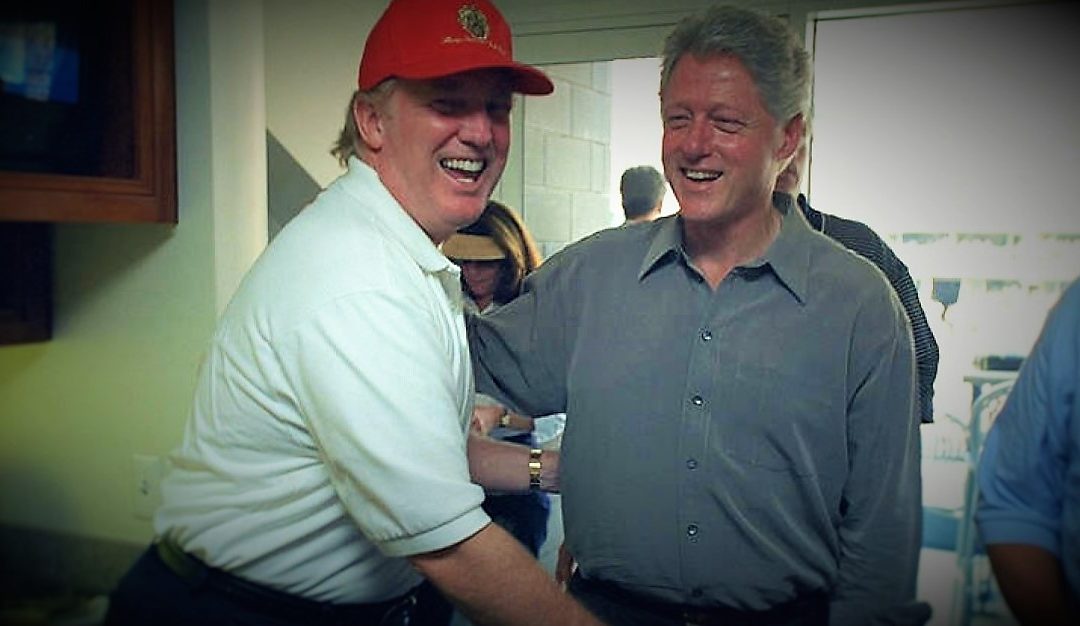 It was not so long ago that Donald Trump was telling everyone that Bill Clinton was his favorite president of the last four, and calling him a “terrific guy.”

The Clinton Library released 22 new pictures today of Trump hanging out with Clinton in June and September 2000.

Trump also spent time with Clinton at a fundraiser for Democratic Rep. Ed Towns, who said in an interview earlier this year that the billionaire reality TV host “cornered” the president and “monopolized” his time.

A few years later, the Clinton’s were special guests at Trump’s wedding.

The new photos prove that there was a time, not so long ago, when the Trump’s and the Clinton’s got along just fine.