LIVE FROM COACHELLA: Watch The 20th Anniversary Of The Outdoor Music Extravaganza 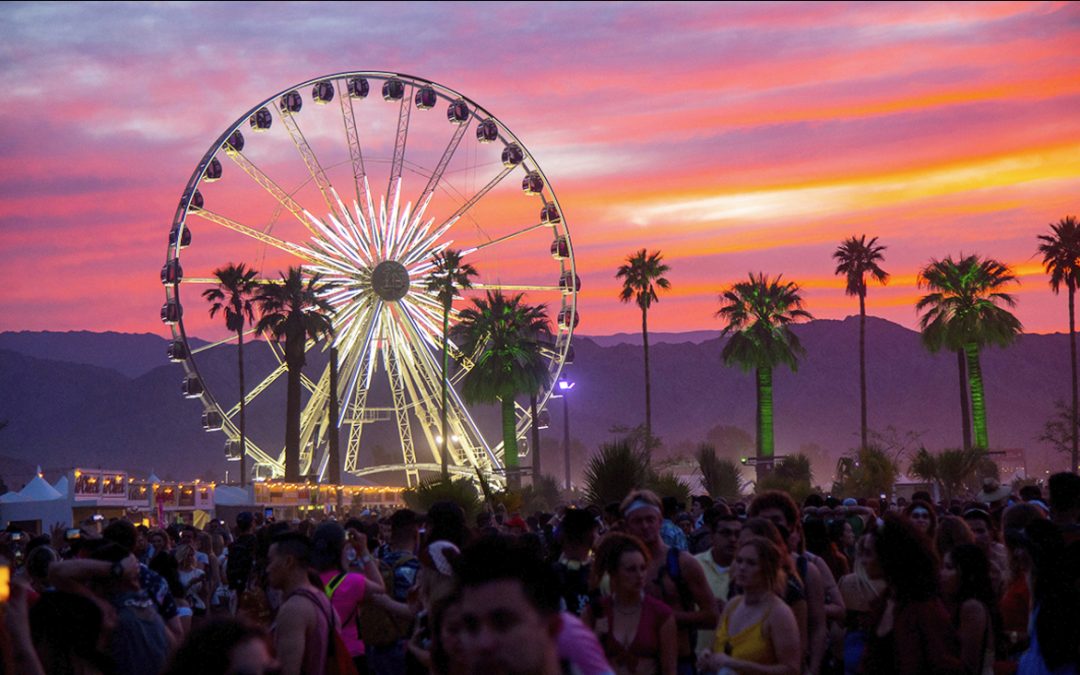 For music fans not hitting the desert this weekend for the popular music and arts festival Coachella, YouTube will give fans the opportunity to live-stream the event from the comfort of their homes for the ninth year in a row.

The music celebration, which occurs April 12-14 and April 19-21 in Indio, California, will take place over the span of two weekends with stars such as Ariana Grande, Childish Gambino and Tame Impala set to headline.

The first night of the weekend will be headlined by Gambino, who premiered his anticipated film Guava Island on Thursday, with Kacey Musgraves, Janelle Monae, Blackpink and Diplo also set to take the stage.

This year marks the first time Grande will headline the festival, as she first takes the stage Sunday night followed by Khalid, Zedd, Bad Bunny among others set to perform. 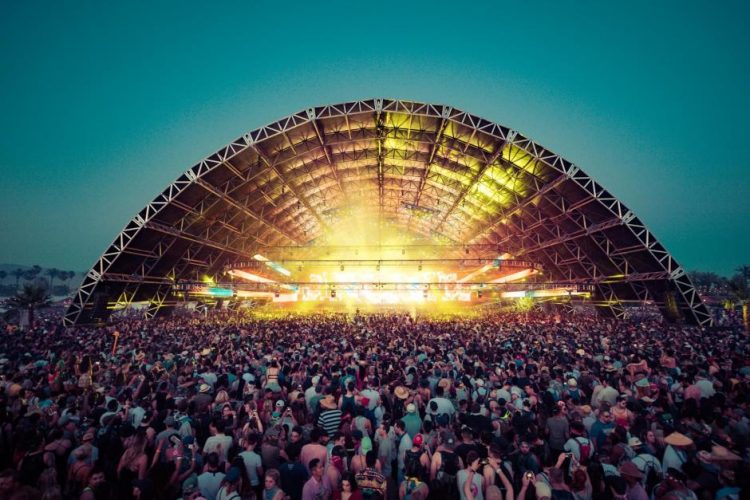 Live streams can be viewed on a desktop, mobile and television platforms.

This year marks the first time YouTube will live stream performances from both weekends, also offering a curated lineup of performances, artist vignettes and behind-the-scenes videos at the Indio festival.

Coachella will celebrate its’ 20th anniversary this year, after being founded in 1999.

The live stream of Coachella’s first weekend will go through Sunday, April 14. 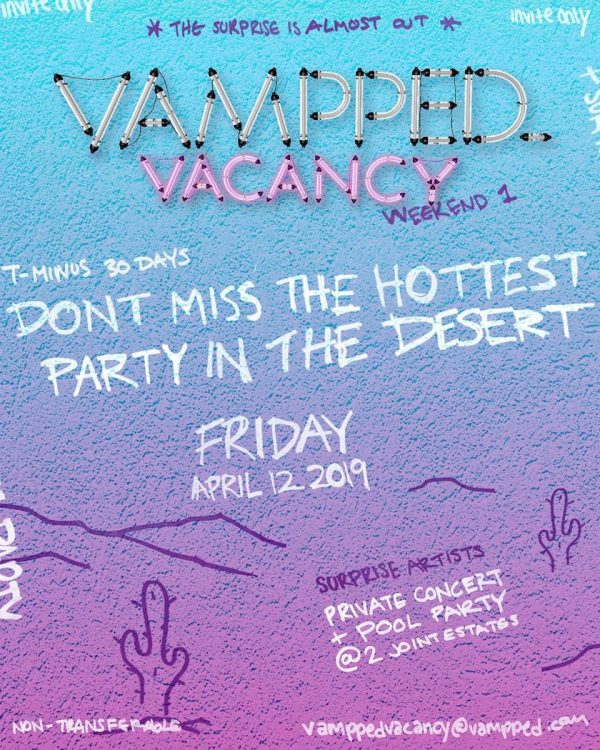 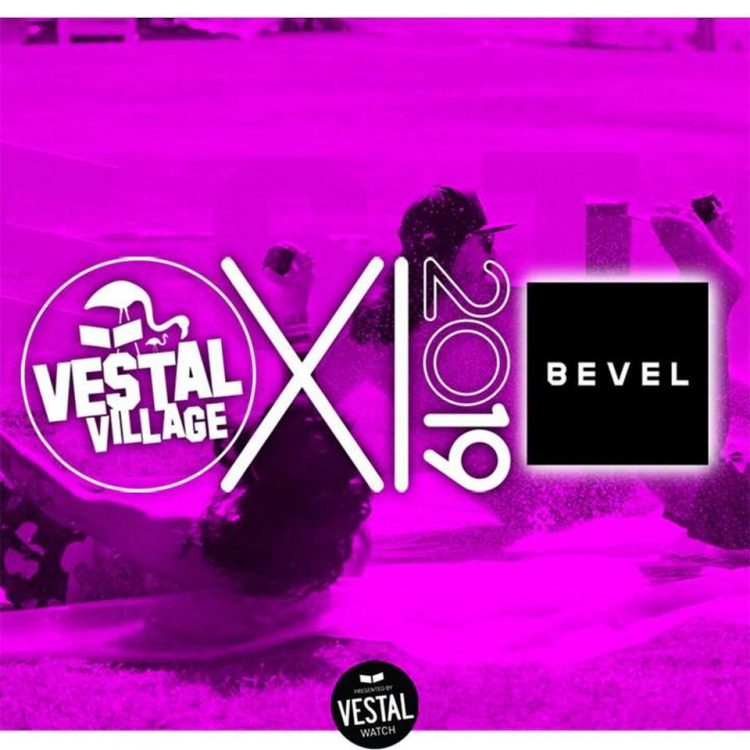 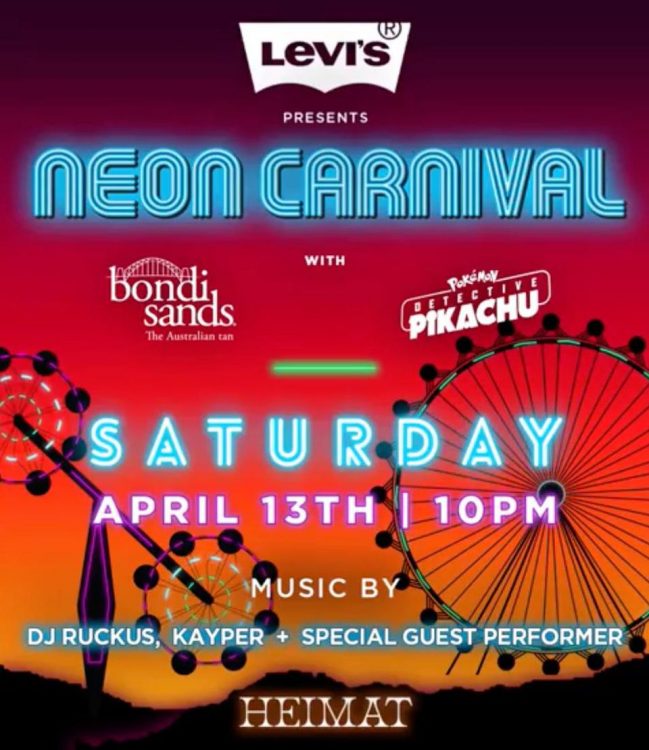 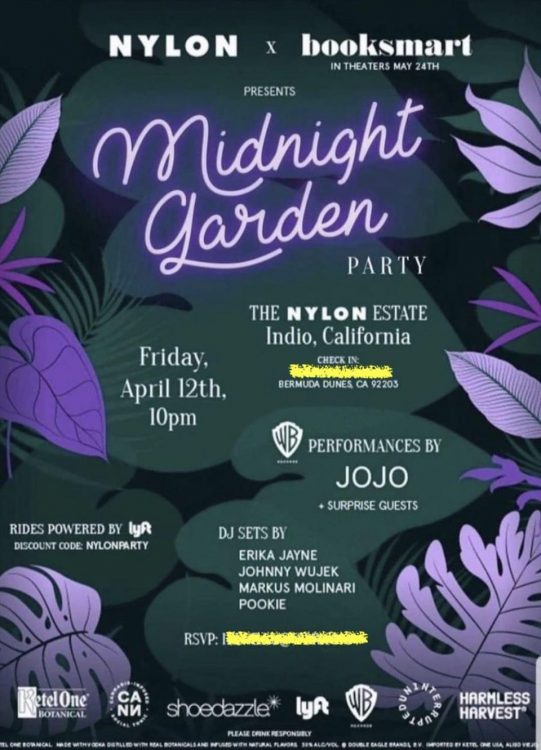