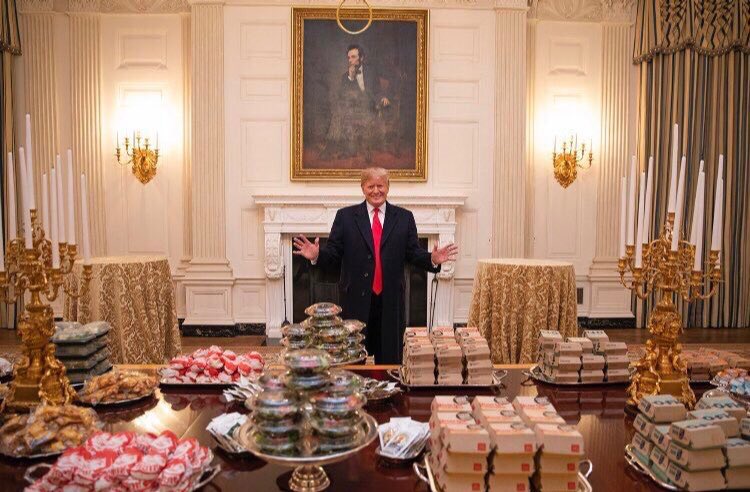 The University of Virginia men’s basketball team announced today it was turning down an invitation to visit the White House following its championship victory earlier this month.

Head coach Tony Bennett cited schedule conflicts in turning down the invitation, saying a White House visit would be “difficult” given that players are pursuing professional opportunities or leaving the school.

"We have received inquiries about a visit to the White House. With several players either pursuing pro opportunities or moving on from UVA, it would be difficult, if not impossible to get everyone back together. We would have to respectfully decline an invitation.” – Tony Bennett

The Cavaliers defeated the Texas Tech Red Raiders 85-77 in the NCAA national championship game on April 9.

The winning team typically receives an invitation to visit the White House, though last year’s NCAA champion Villanova said it wouldn’t be able to attend if invited.

In 2017, the North Carolina Tar Heels said they had been invited to the White House but that they couldn’t find a date to pay a visit.

Some sports teams have paid visits to the Trump White House, including the reigning NFL Super Bowl champion New England Patriots, who visited in 2017.