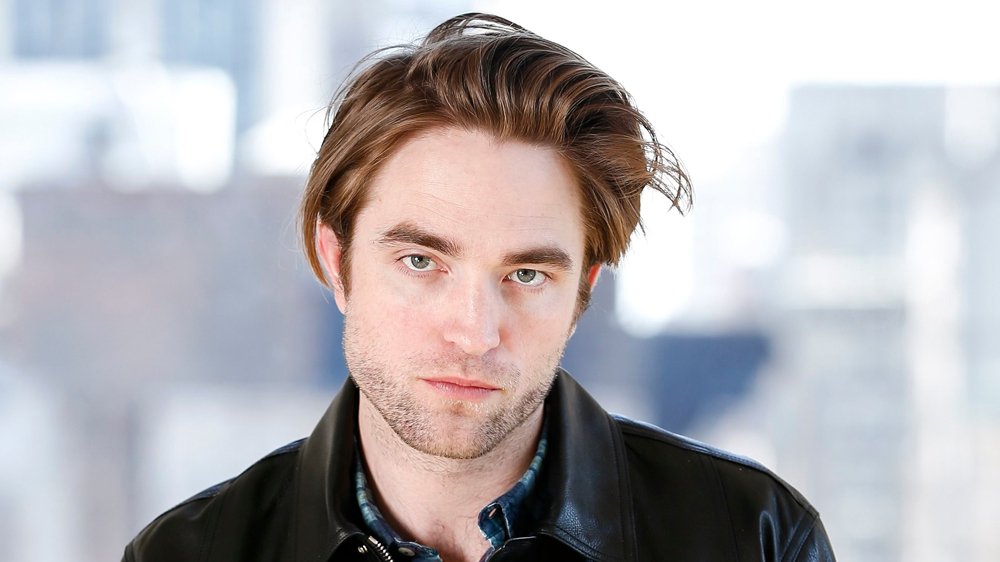 We don’t know what to think of it/him either.

Warner Bros. closed a deal today for the “Twilight” actor to play the Caped Crusader in “The Batman.”

The actor has been in the running for some time, along with X-Men star Nicholas Hoult.

Pre-production on the Warner Bros.-DC Comics pic is expected to start this summer.

“You can’t have Batman without a villain,” Reeves said in January. “There will be a rogues gallery.”

No official start date has been set for filming “The Batman.”

Reeves, the filmmaker behind the last two “Planet of the Apes” sequels, assumed “Batman” directing duties from Ben Affleck in January 2017.

Reeves will produce “The Batman” with his “Planet of the Apes” collaborator Dylan Clark.

Both films received mixed reviews and were a disappointment for Warner Bros. in its efforts to compete with Marvel Studios in the superhero realm.

Pattinson became a star following the breakout success of the five-film “Twilight” franchise, in which he portrayed the vampire Edward Cullen opposite Kristen Stewart’s Bella Swan.

He toplines “The Lighthouse,” which premiered at the Cannes Film Festival, and appeared in Claire Denis’ “High Life,” “The King” for Netflix and “Waiting for the Barbarians.”