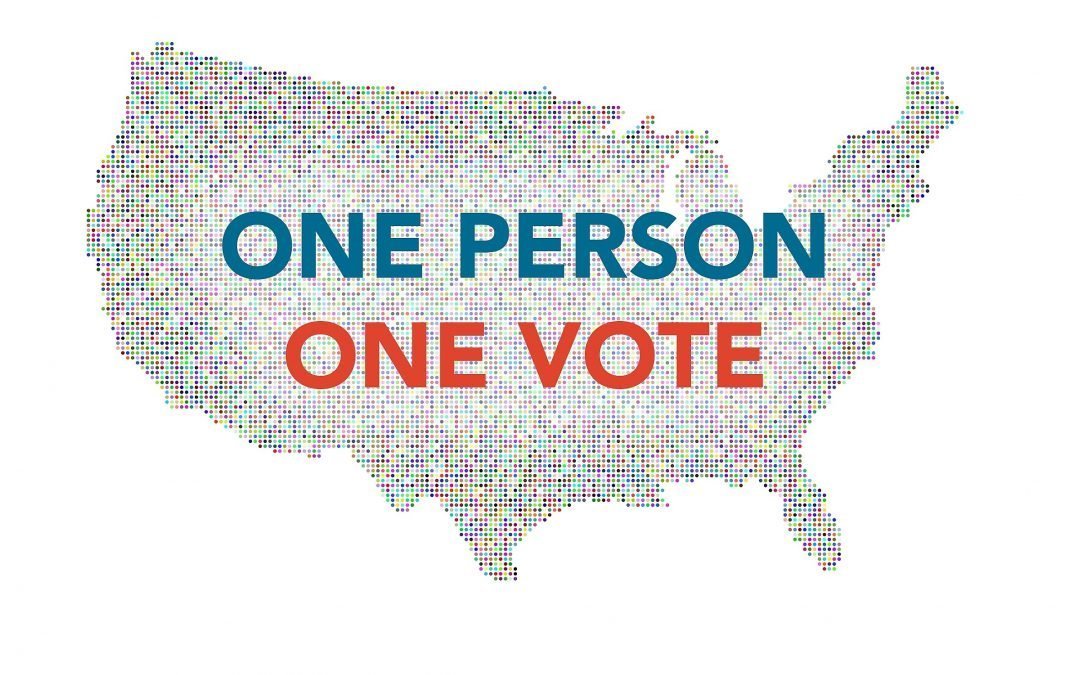 Nevada is now on the cusp of joining the nationwide push to elect the president purely by popular vote.

The state Senate today passed Assembly Bill 186, which would see the Silver State join a compact with 14 states plus the District of Columbia that have agreed to award their presidential votes to the winner of the national popular vote.

The bill now heads to Gov. Steve Sisolak, who is likely to sign it.

If adopted by enough states, the national popular vote compact would effectively neuter the electoral college, a constitutional creation that awards states one presidential vote for each of its congressional delegates.

The roughly 200-year-old system has the effect of giving smaller states greater power to pick the president, who might otherwise be elected solely via votes tallied in densely populated coastal states such as California and New York.

But the rise of President Trump, who won the White House without winning over a majority of American voters, prompted renewed calls to ditch the electoral college model.

National Popular Vote Inc. has spent years convincing states to pledge their delegates to the top national vote-getter — even if that’s not the same candidate state residents preferred.

To succeed, proponents of the popular vote pact need to secure a majority of the nation’s 538 electoral delegates.

The Electoral College does give disproportionate mathematical weight to small states.

But critics are quick to point out that only a handful of larger states, including Florida and Ohio, are current battlegrounds where candidates spend most of their time and money.

In fact, Trump’s own campaign has stated a majority of their resources in 2020 will be utilized in Florida, Michigan, Pennsylvania and Wisconsin.

The 2016 candidates spent almost all their time in a handful of states, most of them medium or large.

If you include Iowa, New Hampshire, Colorado, Nevada, Wisconsin, and Arizona, then those 12 states account for 96 percent of campaign events.

Only the tenth-largest, New Hampshire, got any events at all.

In total, 25 states (mostly small and medium-sized) got no events whatsoever.

Trump had been vocal in the past about his opposition to the electoral college, tweeting in 2012:

The electoral college is a disaster for a democracy.