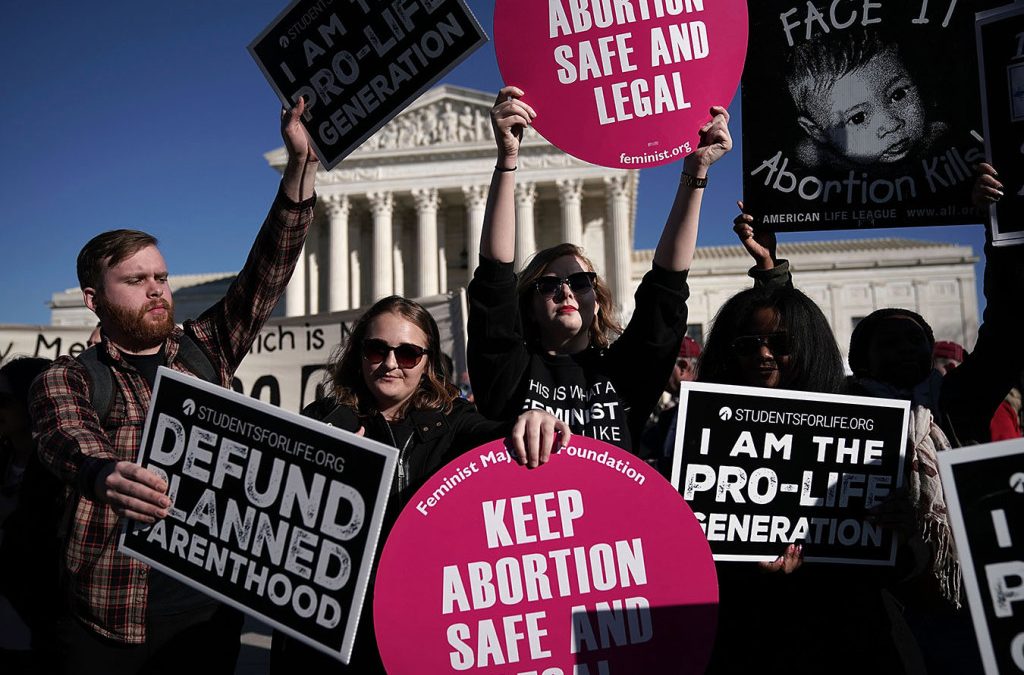 A conservative Ohio lawmaker wants to ban private insurance companies from covering abortions claiming it would “save lives” in the state, but opponents say he’s attacking women.

Rep. John Becker, a Republican from Union Township, says he wants Ohio to go even further than the controversial Heartbeat Bill, signed into law earlier this year by Gov. Mike DeWine.

His bill would stop private companies from covering abortions, and limit the types of birth control some companies could pay for.

“It’s a matter of saving lives and cutting costs,” said Becker. “If the company is not paying for abortion services, then the costs would be lower and everyone’s premiums would be lower. So, it’s a win-win for everybody involved.”

Sarah Inskeep with Planned Parenthood says that argument is laughable.

He says it only applies to drugs or devices that induce abortions, known as abortifacients.

“If it prevents fertilization, that is, you’re not creating a human being, this bill doesn’t affect that at all. What it does affect is what is called an abortifacient,” said Becker.

When asked where the contraceptives like Plan B and the morning after pill fall, Becker admitted he hadn’t thought that through.

“I don’t know because I’m not smart enough to know what causes abortions and what doesn’t,” said Becker. “The bill is just written ‘if it causes an abortion’ and people smarter than me can figure that out.”

“This is a full-on attack. This doesn’t just hurt women. This hurts their communities and their futures ahead,” responded Inskeep.

Testimony for this bill has already been heard at the statehouse.

Becker is also preparing a trigger bill which would outlaw abortions in Ohio immediately if Roe v. Wade is overturned.