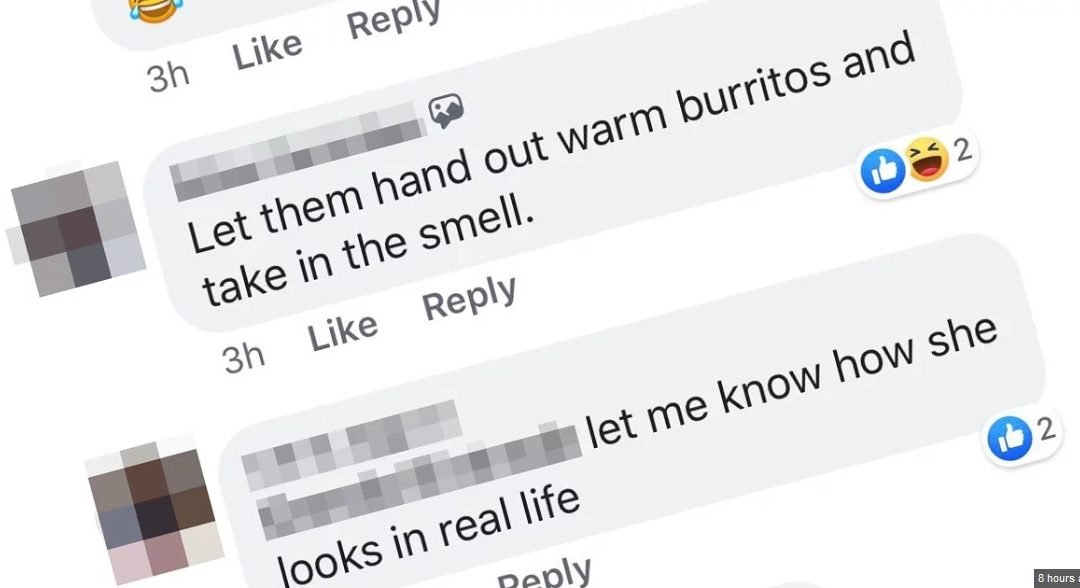 Customs and Border Protection announced today it will launch an inspector general investigation into a private Facebook page for 9,500 current and former Border Patrol agents, following a report revealing that members of the group joked about migrant deaths and posted racist and sexually explicit memes about Latin members of Congress.

The group, created in August 2016 and titled “I’m 10-15” in reference to the Border Patrol code for “aliens in custody,” describes itself as a space for “funny” and “serious” conversation on members’ work policing the nation’s borders.

In one post, members exchanged quips over a May story on the death of a 16-year-old Guatemalan migrant who passed away while being held at a facility in Weslaco, Texas.

One member posted a GIF of Sesame Street’s Elmo saying, “Oh well,” while another wrote, “If he dies, he dies.”

In another post on the planned visit of the Congressional Hispanic Caucus, which includes Reps. Alexandria Ocasio-Cortez and Veronica Escobar, to a Clint, Texas, border facility, members encouraged agents to throw a “burrito at one of these b**ches” and referred to them as “hoes” and “scum buckets.” 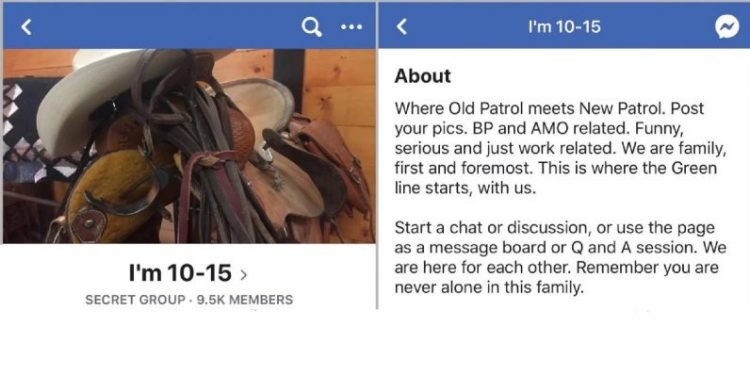 In one message thread, a member posted a now-famous Associated Press photograph of Óscar Alberto Martínez Ramírez and his 23-month-old daughter, Angie Valeria, face down in the Rio Grande after drowning during a failed attempt to reach the United States.

‘I HAVE NEVER SEEN FLOATERS LIKE THIS,’ the person wrote, suggesting it could be ‘another edited photo. We’ve all seen the dems and liberal parties do some pretty sick things.’

Another group member, who Pro Publica reported was ‘apparently a patrol supervisor,’ wrote, ‘F**k the hoes.’

A third wrote: ‘There should be no photo ops for these scum buckets.’

“These posts are completely inappropriate and contrary to the honor and integrity I see — and expect — from our agents day in and day out. Any employees found to have violated our standards of conduct will be held accountable,” said U.S. Border Patrol Chief Carla Provost.

How on earth can CBP’s culture be trusted to care for refugees humanely?

PS I have no plans to change my itinerary & will visit the CBP station today.

Ocasio-Cortez said that she found migrant women being forced to drink water out of toilets at one of the facilities.

She plans to visit another facility in Clint, Texas, where lawyers last month found migrant children being kept in dangerous and unsanitary.

Now I’ve seen the inside of these facilities.

It’s not just the kids. It’s everyone. People drinking out of toilets, officers laughing in front of members Congress.

I brought it up to their superiors. They said “officers are under stress & act out sometimes.” No accountability.

Matthew Klein, CBP’s Assistant Commissioner in the Office of Professional Responsibility, said in a statement that the agency was ‘aware of disturbing social media activity hosted on a private Facebook group that may include a number of CBP employees.’

‘CBP immediately informed DHS Office of the Inspector General and initiated an investigation,’ he said.