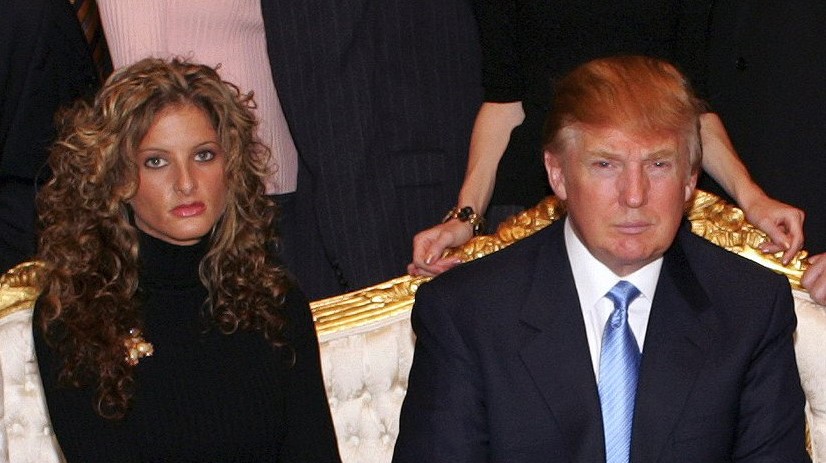 A Manhattan judge has again denied President Trump’s request to dismiss a defamation lawsuit filed by former “Apprentice” contestant Summer Zervos against him, clearing the way for the President to be deposed by January 31.

Trump’s legal team had argued that a stay is necessary “given the novel and important Constitutional issues involved,” the “special considerations due” their previous requests to dismiss the case, and to prevent “irreparable harm.”

Zervos has accused Trump of sexually assaulting her in 2007.

She claims Trump kissed her twice on the lips during a lunch meeting in his New York City office, and on a separate occasion in Beverly Hills, she alleges he kissed her aggressively and touched her breast.

Trump has denied the allegations.

Zervos sued Trump in January 2017 in which she alleged that Trump defamed her and essentially called her a liar in 2016, following her public statement in October 2016 about the alleged assaults.

After the suit was filed, Trump’s lawyers filed a motion to dismiss the case.

They have argued the President has immunity from such lawsuits in state courts and that the case would conflict with Trump’s official duties.

They also said that Trump’s frequent denials of accusations made by Zervos and others were protected political speech as statements of opinion.

Schecter dismissed those arguments in March 2018, writing that “no one is above the law.”

In her ruling, she cited the 1997 Clinton vs. Jones sexual harassment lawsuit, in which the US Supreme Court held that a sitting president is not immune from being sued in federal court for unofficial acts.

Trump appealed the March 2018 ruling, wanting the appellate court to revisit the matter of whether the Constitution bars a state court from hearing an action against a sitting president.

He also argued that Schecter erred in denying the President’s motion to dismiss or delay the case on First Amendment grounds.

In May of that year, a New York appeals court allowed the discovery process to move forward as both parties awaited a ruling on the appeal. Kasowitz also filed paperwork appealing the court’s decision.

In a 3-2 decision, a New York appellate court ruled in March that the lawsuit can move forward.

Earlier this month, Trump and the Trump Organization released phone records for a three-month period in 2007 and 2008 that show several calls between Trump and Zervos.

Last month, the Trump Organization made available Trump’s itineraries for the alleged days in question.

Wang argued that Zervos’ account has been corroborated “in close detail” by the calendar entries and itineraries from late 2007 through early 2008 — the period that includes the day on which Zervos says she met with and was assaulted by Trump.

Zervos is one of more than a dozen other women have accused Trump of various forms of sexual misconduct. The President has vehemently denied all the allegations.