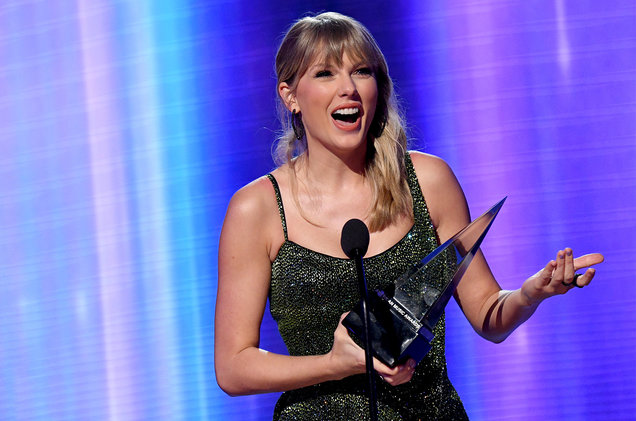 Her disputes make her interesting, but her music makes her the dominating performer of our time.

Taylor Swift pulled ahead of the late Michael Jackson as the artist with the most American Music Awards in the show’s nearly 46-year history.

That was the big news at this year’s AMAs, which were presented at the Microsoft Theater in Los Angeles.

Swift won in all five of the categories in which she was nominated, and also received a special artist of the decade award, bringing her career total to 29 AMAs.

Swift won artist of the year for a fifth time, extending her record in that category.

Runners-up Justin Bieber and One Direction are far behind, with two wins each in the category.

It’s her third win in the category.

That puts her in a tie with Jackson and Bieber for the most wins in the history of the category.

Swift won favorite female artist—pop/rock for the second year in a row.

She’s the first artist to win back-to-back awards in that category since Celine Dion in 1998-99.

This is Swift’s fourth overall win in the category, putting her in a tie with Whitney Houston and Olivia Newton-John for the most wins in the category’s history.

Swift took video of the year for “You Need to Calm Down,” which also won at the MTV Video Music Awards in August.

This is the second year in a row that the AMA in that category has gone to a video that had won a few months before at the VMAs.

Going into the AMAs, all eyes were already on Swift as viewers eagerly awaited whether she would, in fact, perform her past hits and address her recent dispute with Scott Borchetta and Scooter Braun over her right to do so on the live awards show.

Swift did perform past hits like “Love Story,” “Shake It Off,” “Blank Space” and others.

However, she didn’t directly address Borchetta and Braun, merely talking about the importance of songwriting and creating “something that will last.”

Still, by the end of the show, it was clear it was Swift’s night. 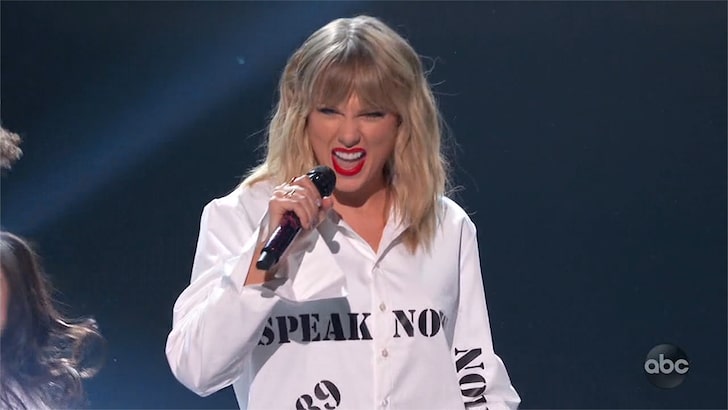 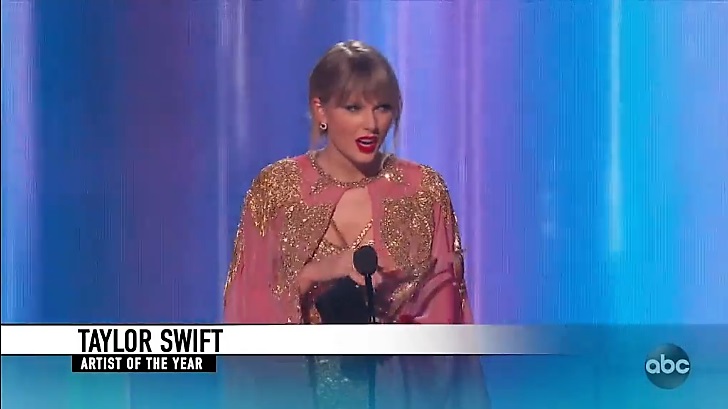 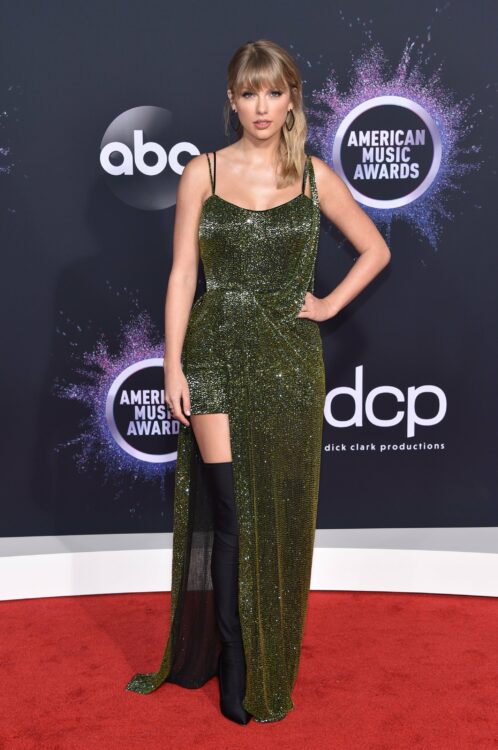