This Christmas, Get Kids Ready For Election 2020 With MYLO THE PANDA 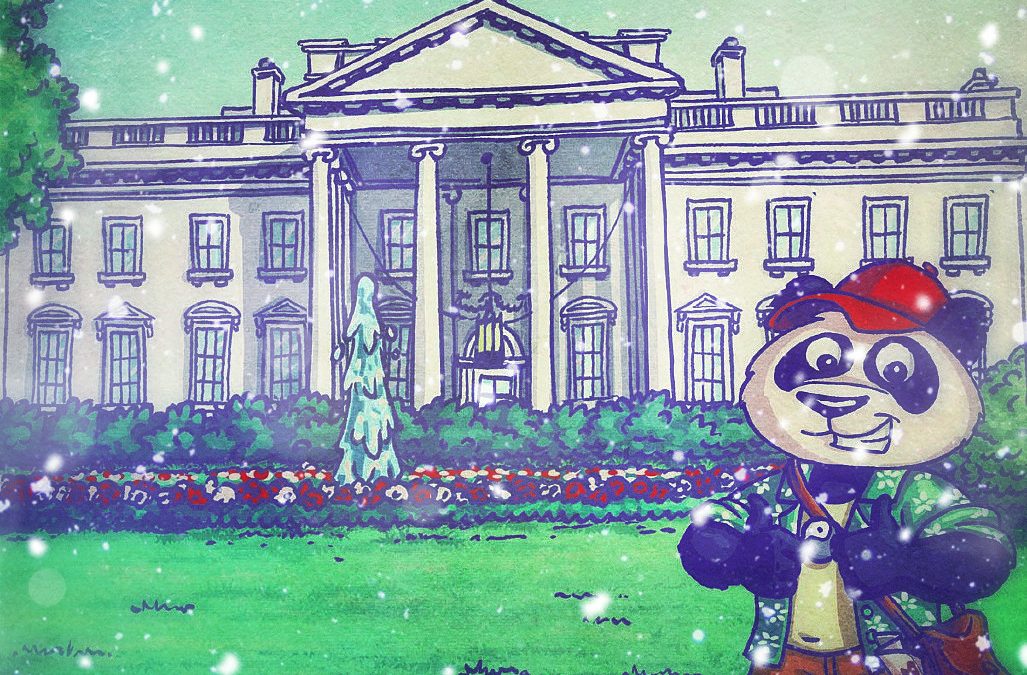 This Christmas, fight back against the angry voices, negativity, shouting, even bullying.

Mylo the Panda is the perfect gift for special young people in your life!

But don’t take our word for it.

Check out the 5 star reviews on Amazon:

“This book is void of political partisanship and focuses on great values of our country.”

“This character appeals to all young readers.”

“I loved the characters and the great illustrations!”

“This book was adorable! I read this to my kindergartner, who’s asked me to read it to his class!”

“Would be very cool if they made a movie with Mylo. I give Mylo The Panda 2 thumbs up!”

“Mylo belongs in every grade school in America!”

The Reviews Are In – & Kids Love Mylo! Click & Order Now & Receive In Time For Christmas! 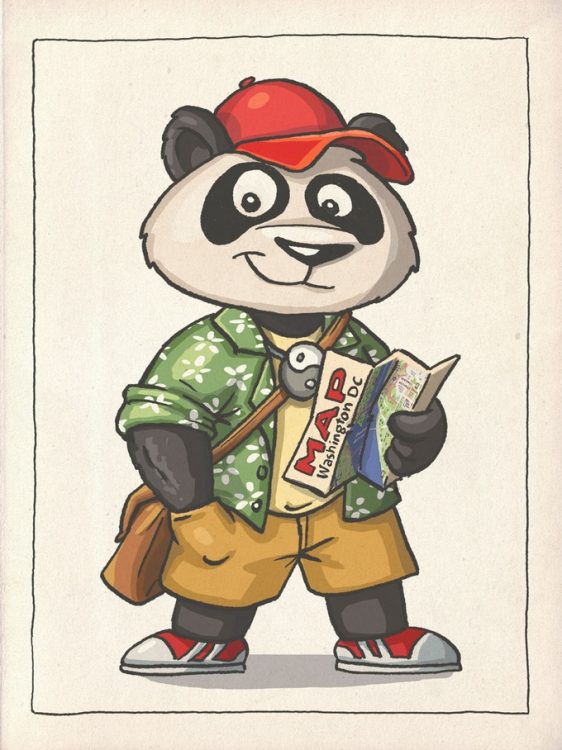 Mylo is a smart, inquisitive and physically active young panda bear from the Bamboo Forest in China.

He is full of optimism and excitement in meeting new people, learning about new cultures and traveling to new places.

He is an international traveler, who wants to see the entire world, especially the land of the free and home of the brave.

Mylo comes from the Ying and Yang panda family who represent honor, dignity and peace. His charm and charisma make anyone he meets an instant friend. 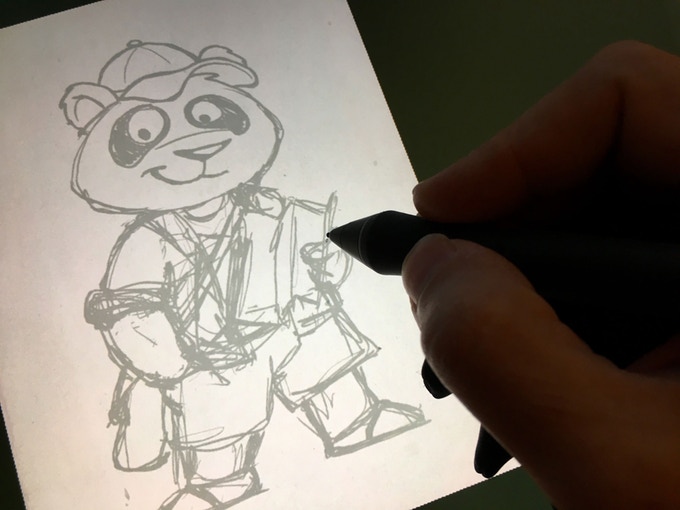 Best of all, in this age of arguing, anger, and bullying, Mylo is the perfect remedy for our children.

Mylo listens and learns and cares about everyone he meets.

Mylo just wants to learn about America, and we really get to see the best of America through his eyes.

In our story, written by author and award winning broadcaster Jim Heath, Mylo lands in Washington, DC and is given a tour of our nations capitol by Sandy the Eagle.

After learning about George Washington, Abraham Lincoln, Martin Luther King, Susan B. Anthony, and even the game of baseball, Mylo quickly learns about some of the many people and events that have made America awesome.

Mylo the Panda is illustrated by the talented artist Walter Policelli from Argentina.

The Trump Era Has Been Stressful On America’s Children.

It’s a fact that kids tend to take on their parents’ worries.

In 2019, according to child psychiatrists, we have seen an alarming uptick in anxiety.

Politicians, and their vocal supporters on both sides, are hurling heated rhetoric across the aisle, all of which is fueling worry. 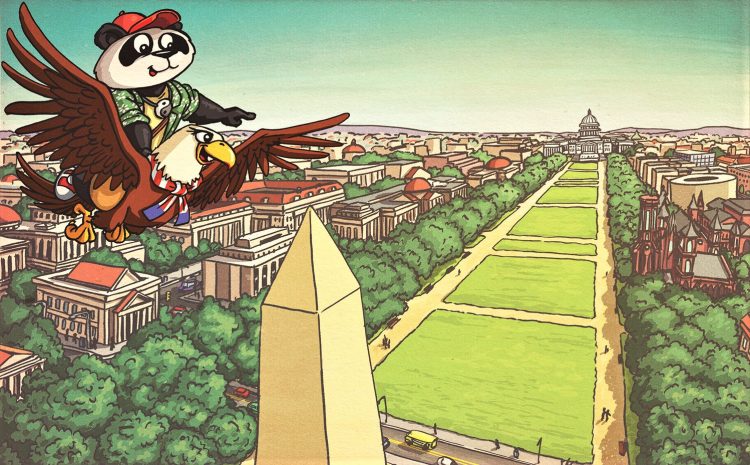 “As an educator, a book like this is so important, particularly because of today’s climate of people being so negative,” said Mallory Heath, a former public school teacher. “A book like Mylo’s Travels, that introduces why children should love our country, is going to be tremendously impactful for those children.”

In today’s political universe, it’s more important than ever for parents to be good role models and offer positive experiences for their children.

That means that values like kindness, patience, respect for others, taking turns and sharing should be developed early and demonstrated often.

“I don’t think that there are any other books that are out there that are like this one,” added Mallory. “Particularly because it will be geared towards younger children, to give them that love before they get to that point where there’s so much negativity. If they already have that love instilled in them, then they can deflect a lot of the negativity that they hear.”

Mylo will help unite us and not divide us! 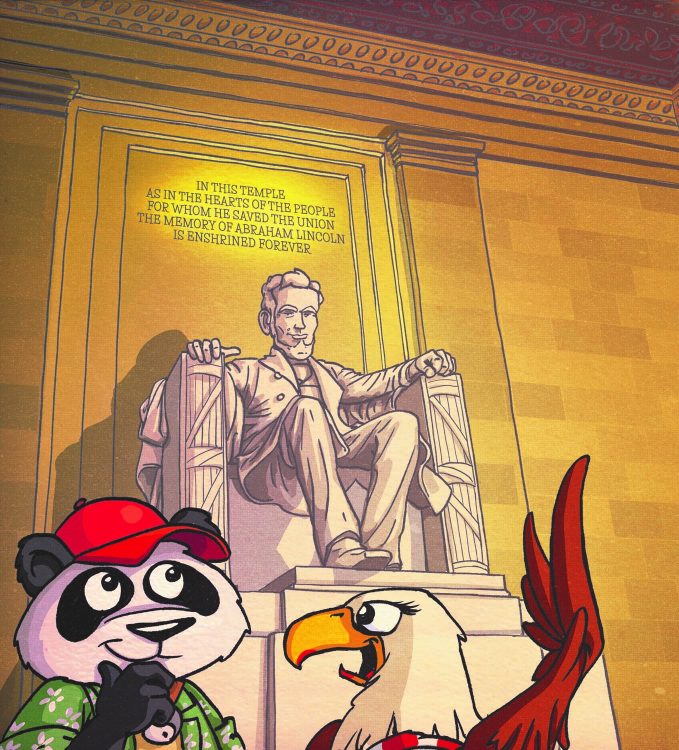 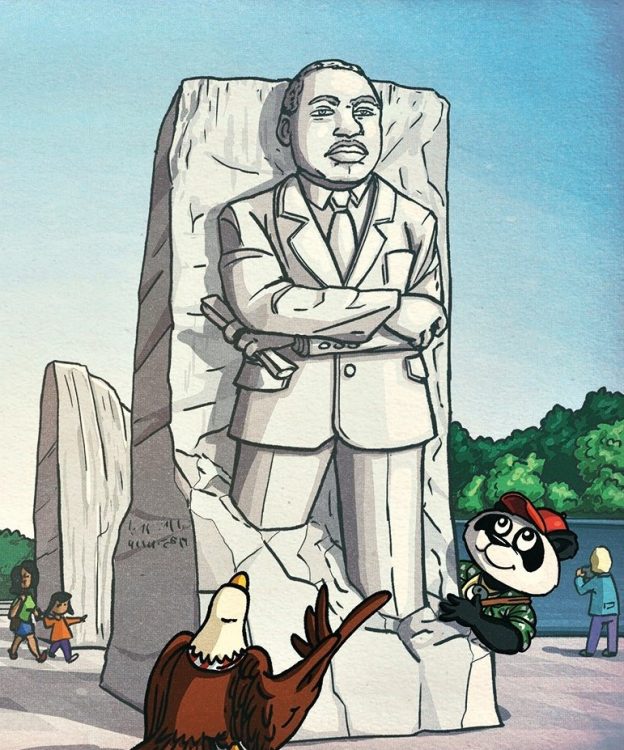 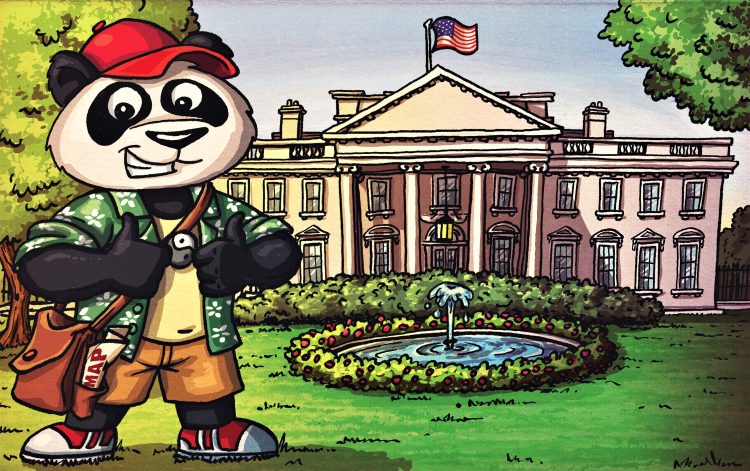 This is a patriotic book that perhaps will spark in your kids a lifelong interest in American history!

So turn off all the shouting and anger and pick up Mylo the Panda! 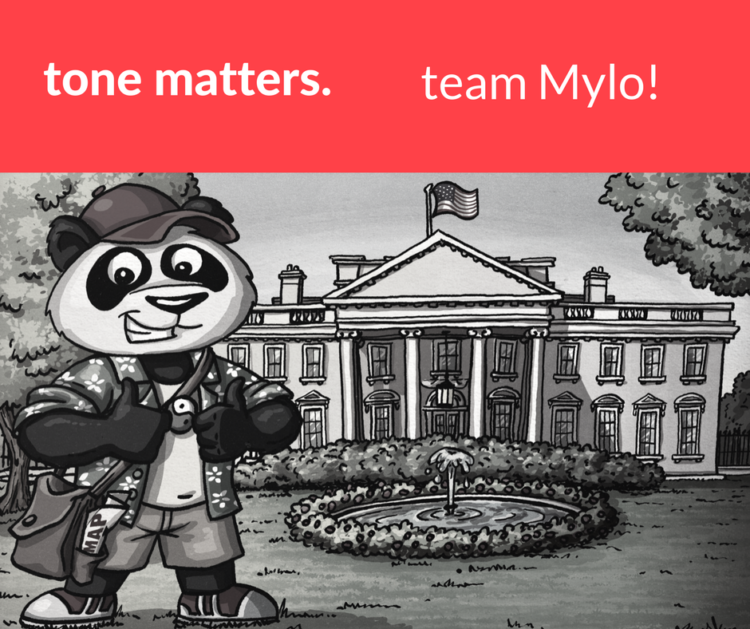 The Reviews Are In – & Kids Love Mylo! Click & Order Now & Receive In Time For Christmas!