Big Brother fan favorite Cody Calafiore is making the most of his coronavirus self-quarantine time in New Jersey.

With everyone looking for lighter things to watch during these troubling days, the BB16 favorite has been releasing a series of hilarious TikToks based on some of his favorite movies and actors.

First up, Calafiore reenacts a scene from The Other Guys, a 2010 clever parody of cop-buddy action-comedies.

The movie featured the chemistry between Mark Wahlberg and Will Ferrell, which Calafiore captures here:

Movie night tonight. The Other Guys. Compliments of @markwahlberg and #WillFerrell

Next up, Calafiore reenacts a scene from Rush Hour, a 1998 American action comedy film directed by Brett Ratner.

It stars Jackie Chan and Chris Tucker as mismatched police officers who are assigned to rescue a Chinese diplomat’s abducted daughter.

Here is Calafiore as Tucker:

Juntao!! Love these movies! Staples of my childhood lol @tiktok

In another scene from Rush Hour, now viewed by more than 41K on Instagram, Calafiore does his take on the hilarious scene between Tucker and Master Yu, played in the movie by Henry O.

Cody even manages to work himself into a cameo appearance at the end.

Finally, as the quarantine madness clearly takes its toll, Calafiore gives himself a lie detector test with some – shall we say – unbelievable results.

Been diving into TikTok’s as well… Bored, Quarantined, Losing it. @tiktok

Calafiore, who now sells real estate in his home state of New Jersey, made an unforgettable decision on the finale night of Big Brother six years ago.

He was locked in with his ride-or-die Derrick Levasseur, but what he didn’t know is that Derrick, the deep undercover detective, was actually masterminding the game.

Cody’s only shot at becoming the champion was to win the final Head of Household competition and take the incredibly nice, but hopelessly useless, Victoria with him to the end

Cody won the final HOH, beating Derrick, but put loyalty first and took him to the end, immediately ensuring himself of second place.

It was a game he could have won, but in the end, he demonstrated loyalty is a quality life trait.

Calafiore was listed #1 on our JimHeath.TV list of Big Brother runner-ups, just ahead of Memphis Garrett who was responsible for Dan Gheesling’s victory in BB10. 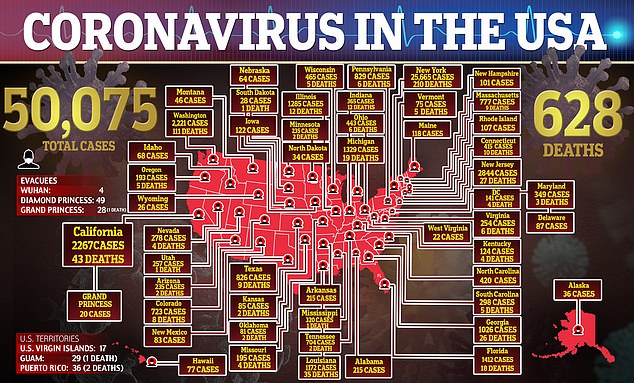