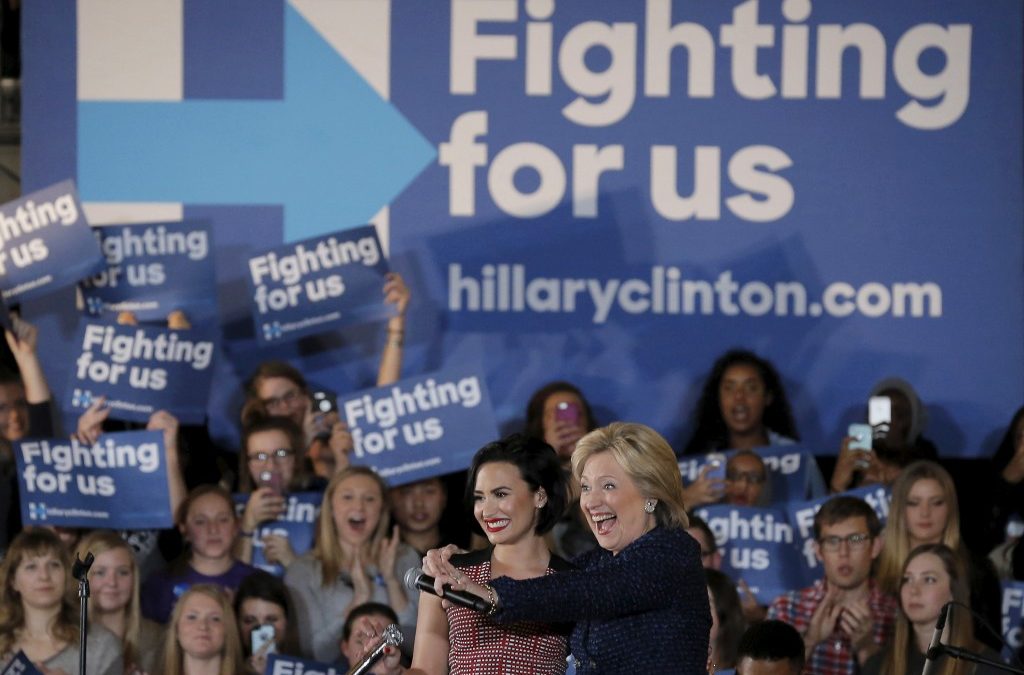 For months millennial voters have been giving Hillary Clinton heartburn with their overwhelming support of her primary opponent Bernie Sanders. But a new USA Today poll finds that if she can become the Democratic nominee, voters under the age of 35 will flood her way in unprecedented opposition to likely Republican nominee Donald Trump.

The poll found: In a hypothetical Clinton v. Trump contest in November, voters under 35 would choose Clinton by a crushing 52%-19%, a preference that crosses demographic lines.

And the big gender gap she has against Sanders would vanish: Clinton would carry young men and women by almost identical margins of more than 2-1.

To say younger voters hate the Trump agenda is… to put it mildly… a yugeeeeee understatement.