The Incredible Alcohol Hypocrisy Of Trump 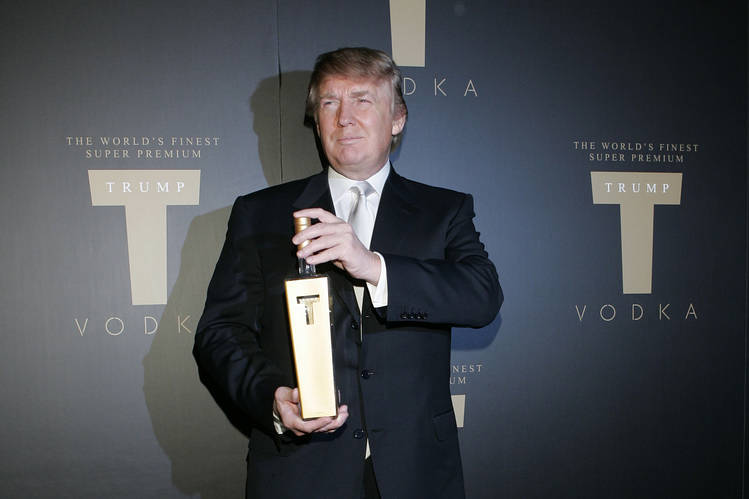 Billionaire reality TV host Donald Trump, appearing on CNN’s Larry King Live back in 1999, said that liquor companies, like tobacco companies, should be sued for the destruction they cause families.

“I’d come down tough on alcohol,” said Trump. “I don’t know why everyone’s suing tobacco, but why aren’t they suing the alcohol companies, because alcohol — I mean, I lost a brother to alcohol. I’ve never had a drink in my life because of the fact that I had a brother that had a problem with alcohol.”

Trump explained that he doesn’t drink because his brother Fred, who was ten years older, became an alcoholic and died at age 42.

During the 1999 interview Trump was emphatic that there should be more personal lawsuits against anyone making liquor.

“I’d like to see them sued,” continued Trump. “I hope a lot of lawyers are watching tonight. Why is it that everybody is suing the tobacco companies and nobody sues the alcohol companies. I mean, you have the car crashes and the kids that get killed by some drunk that’s, you know, riding on the road. It’s just terrible. So, I would like to see something happen with alcohol.”

A completely respectable position. Alcohol took his brothers life, it’s the reason he doesn’t drink, and he’d like to see liquor companies sued. 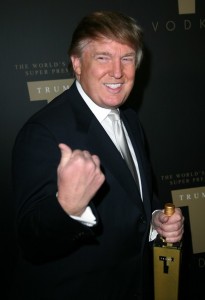 Seven years later, to much fanfare at a fancy Hollywood nightclub, The Donald introduced his own liquor for sale.

Trump Vodka. With the slogan “Success Distilled,” touted as the “epitome of vodka” that would “demand the same respect and inspire the same awe as the international legacy and brand of Donald Trump himself.”

Trump predicted in 2006 it would become the “most requested drink in America, surpassed only by the Trump Martini!”

That year, in yet another appearance on Larry King Live, Trump said he decided to get into the vodka business to “outdo his friends” at Grey Goose.

His friends at Grey Goose, a french liquor company worth billions, were apparently unlike the other liquor companies Trump once said he would sue.

The inconsistencies of Donald Trump never cease to amaze. 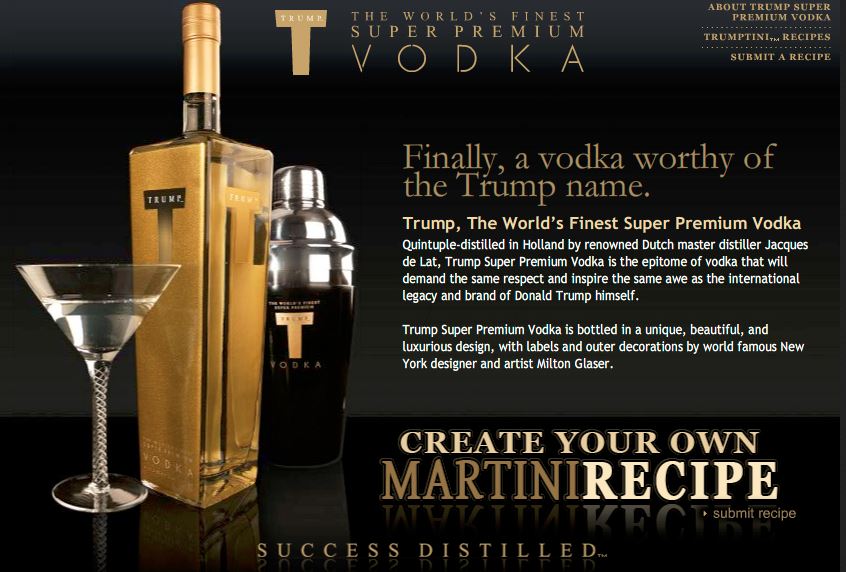