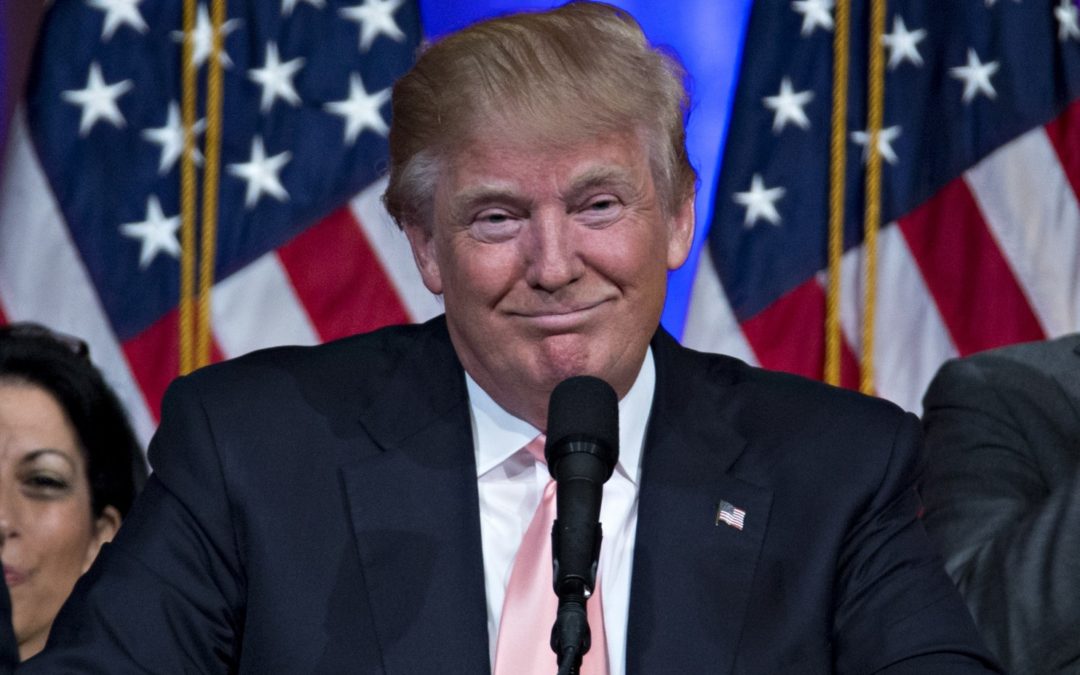 Half of the women in America can’t stand Donald Trump. For television ratings when you’re hosting a reality TV show like The Apprentice it would be a problem. But when you’re running in a general election for president? It’s probably lethal.

A new Reuters survey finds half of U.S. women they have a “very unfavorable” view of the GOP front-runner. That’s up ten points since last October. The survey wasn’t tiny, it included over 5,400 respondents.

“I think Trump is very scary,” said Mariah Dobias, a 25-year-old cook from Ohio. “He says he is going to make America great, but he doesn’t say how he is going to do it besides alienating whole groups of people.”

Women are just over half of the U.S. population, and they have turned out at higher rates than men in every election since 1996.

More from the survey here.