The Nation Draped In Purple 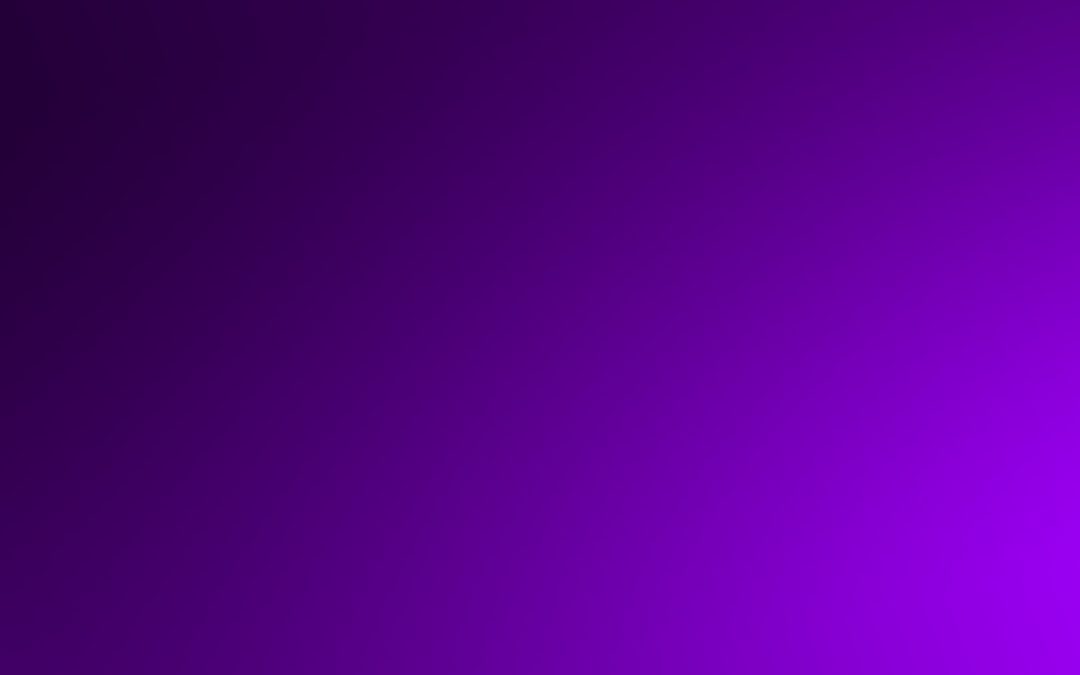 “The world has lost a creative icon” said President Obama on the death of legendary musician Prince. “Few artists have influenced the sound and trajectory of popular music more distinctly.”

Here are some of the social media tributes to the legendary entertainer who died Thursday, April 21 at age 57:

“Today, the world lost a creative icon.” —@POTUS on the passing of @Prince: https://t.co/MTb3nKxruR pic.twitter.com/gowq1MExM3

“Nobody’s spirit was stronger, bolder, or more creative.” —The President and First Lady on the passing of @Prince. pic.twitter.com/4XnpGBrxMV

RIP #Prince, whose music and persona pushed boundaries and inspired millions of fans like me.

A purple nebula, in honor of Prince, who passed away today. https://t.co/7buFWWExMw pic.twitter.com/ONQDwSQwVa

He Changed The World!! A True Visionary. What a loss. I’m Devastated. This is Not A Love Song. pic.twitter.com/x4JaSxRraC

“He’s somewhere within every song I’ve ever written.” -Justin Timberlake

To a legend that will forever live on, God bless. We will celebrate
your life tonight. @prince pic.twitter.com/z6rbVfTCqi

Just came back from Cuba & received horrible news. Such an iconic legend. Will forever cherish u & what u gave this earth sir. Love u Prince

I am so saddened to hear of Prince’s passing. Prince was a revolutionary artist, a wonderful musician and composer. 1/3

Prince was an original lyricist and a startling guitar player. His talent was limitless. 2/3

Prince was one of the most unique and exciting artists of the last 30 years. 3/3

The @Twins honored Prince the best way they could – by turning Target Field purple: https://t.co/13x5vF4afT pic.twitter.com/FYoyfLvHX1

Where are all the angels going? #Prince pic.twitter.com/IsZ8M6HxzX

“Love is God. God is love. Girls and boys love God above…”
-Prince

Dear brother PRINCE…no words for this deep sadness. Loved you deeply & the precious memories shall forever enrich my soul and empower me.

?about Prince, one of the greatest artists has left us today. I’ll miss my friend, his advice&great humor.Thank you for your magical music.

Thanks Prince. You were larger than life, funky as hell, & brought us to that sweet spot where rock meets soul. A real talent & inspiration!

Wathcing @prince live @tdgarden 2004, a pal asked me “do you miss performing live after 12 years?”

Terribly saddened by the devastating news… He truly is a legend and a hero of mine. RIP #prince

Here’s to one of the strongest spirits the world has ever known ? We will miss you forever, Prince. pic.twitter.com/vEGAd0HLxS

Thank you Prince, for your fearless love & endless talent. Thank you for sharing your art & magic. Love you always? pic.twitter.com/SyZvHpx5G8

Still mind blown about Prince passing away today. I swear life is to short…. #RIPPrince #Legend

Can’t believe Prince is gone.
What a terrible year. So many, so young.

#RIP beautiful Prince. I don’t want to believe it.

Just landed in LA and heard about the death of #Prince.My kids grew up with his music.Our family mourns the loss of this genius of our times

“Sometimes it snows in April…” I lost one of my musical idols today. #Prince

I’m not kidding, I taught my son ‘Arms Of Orion’ on the piano yesterday… Talk about a man who ACTUALLY empowered women #Prince

From Frog to #Prince: We will always love your music and you. Our hearts are yours. Thanks for being a friend. pic.twitter.com/vYtGyNpHlQ

Good night, sweet Prince. He really was, too. Sweet, kind, unbelievably talented, a joy to watch and to hear. I can’t believe it.

Outside the Ritzy in Brixton. Rip #Prince. pic.twitter.com/xSXBYKJhwv

Prince- Thank you. You showed us
all how to do it.

“Can you make it rain harder?” -Prince to NFL officials before his Super Bowl appearance

One of the greatest Super Bowl Halftime performances of all-time. #RIPPrincehttps://t.co/B6aHzYUCoG

I-35W bridge in Minneapolis lit in purple to honor Prince.