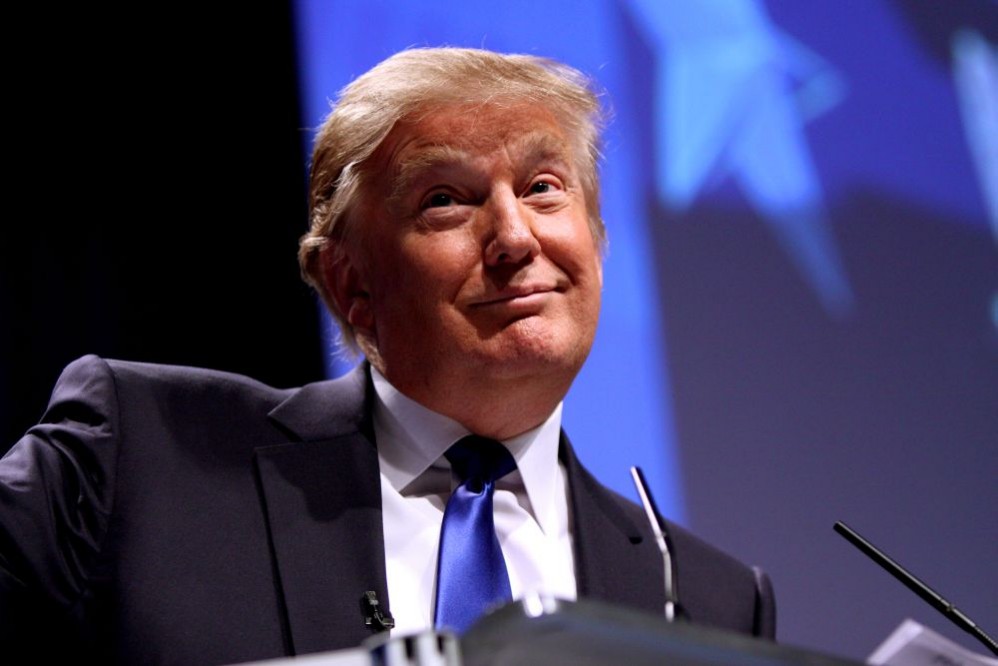 Donald Trump, knowing little about party politics because, after all, he’s never been on a school board, city council or even governor, continues to blame the “establishment” for “stealing away delegates” at state conventions.

The establishment is giggling.

Nomination process known for a year + beyond. It’s the responsibility of the campaigns to understand it. Complaints now? Give us all a break

What Trump fails to grasp is that it’s actually conservative activists, the anti-establishment crowd, that have mastered the complicated state-by-state delegate selection process.

Trump is being buried by Ted Cruz’s delegate operation, which has made gains in Colorado, North Dakota and Louisiana. He’s not breaking any rules, he’s actually mastering them.

It’s long been a specialty of social conservatives and evangelicals, along with Ron Paul libertarians, who have been working deep in the grassroots for years understanding party trench warfare.

Establishment Republicans, in a bit of irony, have made similar complaints about the process that Trump is making now.

So when Donald Trump tells you the system is “rigged” what he really means to say is, “shame on you grassroot conservatives for knowing the process better than I do!”