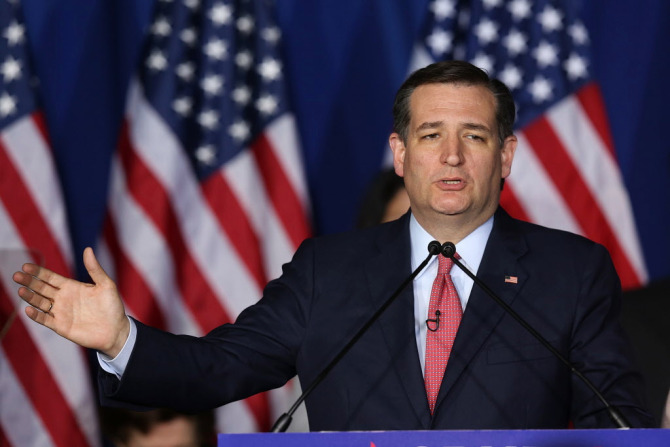 Ted Cruz said it would all come down to Indiana. And he kept his word.

After losing the Indiana GOP primary by a wide margin, he dropped out of the presidential race.

“I said I would continue on if there was a viable path to victory,” said Cruz. “Tonight, I’m sorry to say, it appears that path has been foreclosed. Together we left it all on the field in Indiana. We gave it everything we’ve got. But the voters chose another path.”

This follows a day of circus like politics where Donald Trump actually suggested Cruz’s father was friends with assassin Lee Harvey Oswald.

Trump had also tweeted this prior to the Indiana verdict:

Cruz did not endorse Trump who is now on track to receive the GOP nomination prior to arriving at the convention in Cleveland.

Mitt Romney, the 2012 Republican presidential nominee, has said he will not support Trump. Today, Mark Salter, a top advisor to Sen. John McCain the 2008 GOP nominee, announced he was voting for Hillary Clinton.