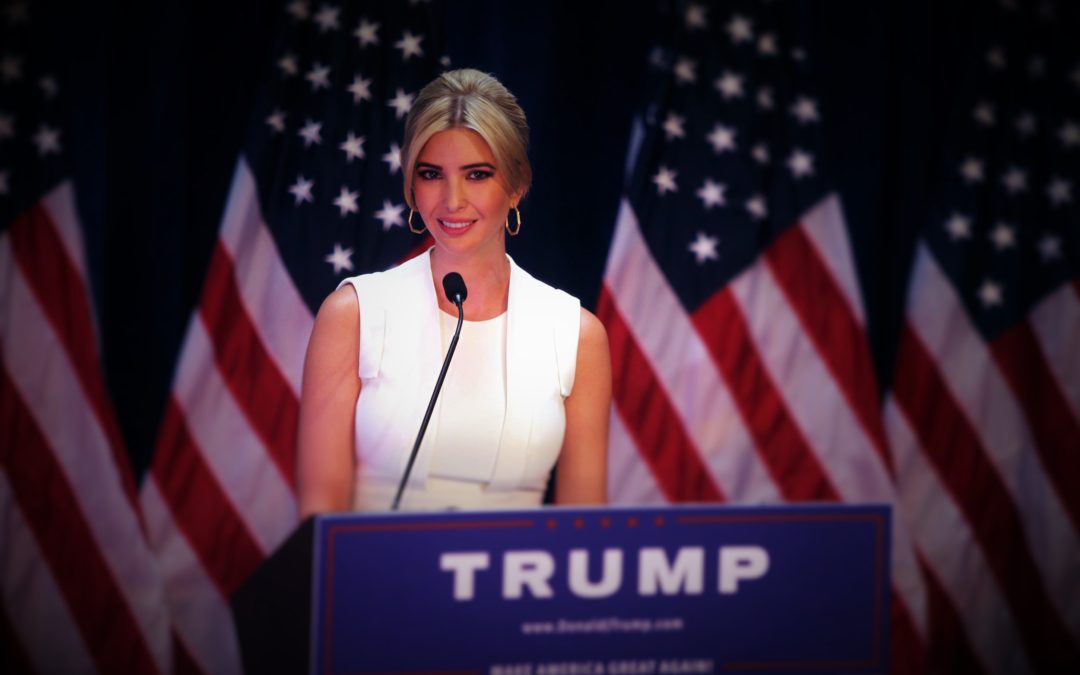 Why isn’t she the candidate?

That could be on the minds of many voters after Ivanka Trump’s fantastic introduction of her father at the Republican National Convention.

For years I watched Ivanka, 34, sit by her father’s side on the reality show The Apprentice. She was the one who got to the bottom line with the contestants. She asked tough questions, but the questions that were on everyone’s minds.

Wealthy and well educated, Ivanka Trump has managed to develop a common touch that could prove to be the campaigns most powerful weapon. Poised, well spoken, articulate, if anyone can humanize her billionaire dad in the next ninety days it’s her.

She is privately liberal on social issues, pushing her dad to support LGBT rights and women’s health programs. She also a good friend with Chelsea Clinton, who will introduce her mother Hillary next week at the Democratic convention.

But make no mistake: Like any Trump, Ivanka likes to win. And she and Chelsea have put their friendship on hold, for now, as their parents engage in an epic battle.

The more of Ivanka that voters see between now and November, the more votes that could come Trump’s way. That’s a powerful weapon.