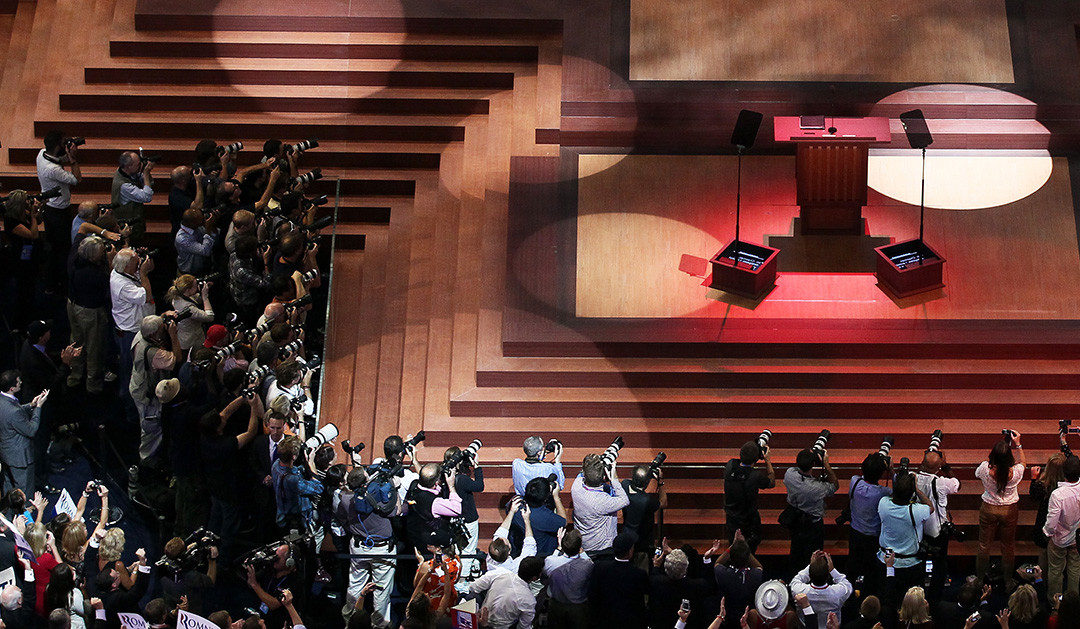 The Republican National Convention takes place next Monday through Thursday in Cleveland and the lineup of speakers reflects the scorched-earth narrative Donald Trump will deliver against Hillary Clinton this fall.

Former pro football player Tim Tebow, a conservative evangelical, will speak on the final night of the convention. Along with billionaire Peter Thiel, who recently funded a revenge lawsuit against Gawker that forced the media company into bankruptcy.

The last three Republican presidential nominees — Mitt Romney, George W. Bush and John McCain — will not be in Cleveland to cheer on Donald Trump.

Of more concern to the Trump campaign is that Ohio Governor John Kasich is not speaking and is refusing to endorse him. No Republican since 1860 has won the White House without carrying Ohio’s electoral votes.

For reasons not stated but probably understood, former two-year Governor of Alaska Sarah Palin, a Trump backer, will also not be speaking.