If You Thought You Had Heard That Speech Before 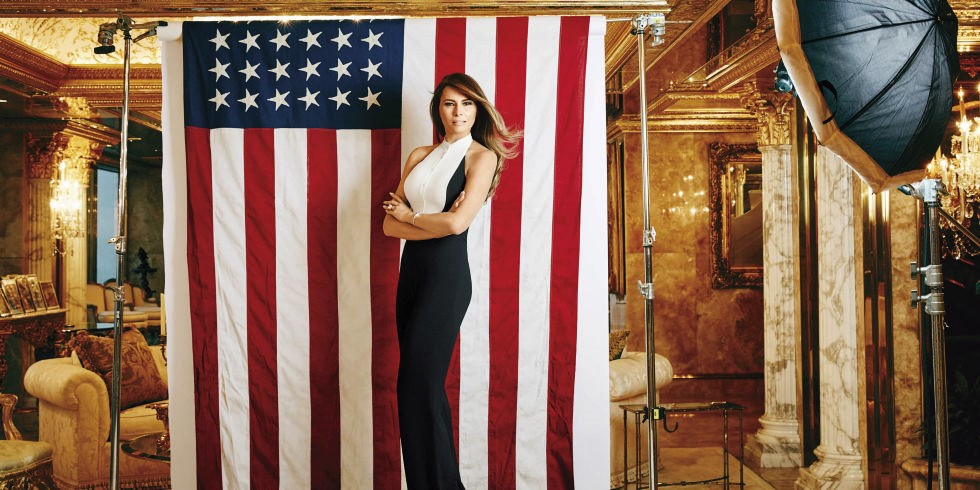 Melania Trump says she wrote her Republican Convention speech “with as little help as possible.”

Turns out, she may have written a portion of it with help from googling a speech Michelle Obama gave at the Democratic Convention in 2008.

My parents impressed on me the values: that you work hard for what you want in life. That your word is your bond and you do what you say and keep your promise. That you treat people with respect. They taught me to show the values and morals in my daily life. That is the lesson that I continue to pass along to our son.

And we need to pass those lessons on to the many generations to follow. Because we want our children in this nation to know that the only limit to your achievements is the strength of your dreams and your willingness to work for them.

And Barack and I were raised with so many of the same values: that you work hard for what you want in life; that your word is your bond and you do what you say you’re going to do; that you treat people with dignity and respect, even if you don’t know them, and even if you don’t agree with them.

And Barack and I set out to build lives guided by these values, and pass them on to the next generation. Because we want our children — and all children in this nation — to know that the only limit to the height of your achievements is the reach of your dreams and your willingness to work for them.

There are more examples, but you get the idea.

In politics, plagiarizing speeches can be costly. Ask Joe Biden who was forced to drop out of the presidential race in 1988 after admitting he had plagiarized portions of his speeches.

It’s a shame that this happened, and hopefully a speechwriter or two will be fired, because Melania Trump is the embodiment of the American dream. An intelligent and beautiful woman born in a foreign land who would make it big in the modeling world and end up in the United States married to a potential leader of the free world.

Her speech Monday night was the highlight of an evening that was incredibly negative, and sometimes bizarre, in tone. While one speaker after another blamed Hillary Clinton for the deaths of four Americans in Benghazi (despite nine investigations which did not reach that conclusion) Melania Trump’s speech helped humanize her billionaire husband.

It was a very effective and well delivered speech, until someone remembered they had heard parts of it before.

In the end, no one will remember how terrible this convention has started if Donald Trump delivers a knockout speech on Thursday night.

But one gets the feeling that the pilot of GOP Airlines is taking passengers through some turbulence, and there could be a lot more choppy air ahead.