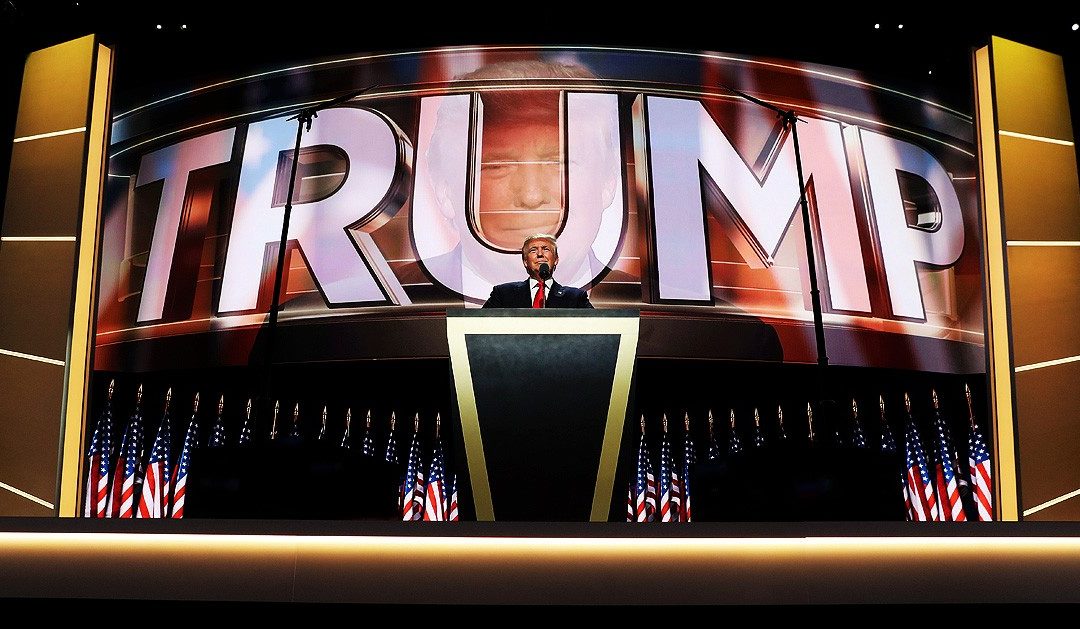 Donald Trump had one fantastically over-the-top set for his acceptance speech, one that put Barack Obama’s Greek columns to shame, but it turns out he is not the Republican Convention ratings champ.

That title belongs to John McCain, the 2008 nominee who Trump says is not an American hero because “he got captured.”

The American people, with the economy on the brink of fiscal collapse, and the ongoing unpopular war in Iraq, were more interested in the presidential election eight years ago than Trump, the master of ratings, could muster in 2016.

The final night of the 2016 Republican National Convention drew 32.2 million total viewers. That is significantly below the 38.93 million viewers for John McCain in 2008.

Trump’s ratings are also well below the 38 million viewers that tuned in to see Democratic nominee Barack Obama that same year.

Trump, the former host of the reality TV show The Apprentice certainly understands ratings. He has mentioned them often this year during the GOP primary debates.

One of the best produced, including the incredible stage & set, in the history of conventions. Great unity! Big T.V. ratings! @KarlRove

But in the battle for GOP acceptance speeches rating gold, Trump will have to settle for silver. John McCain remains the champ.