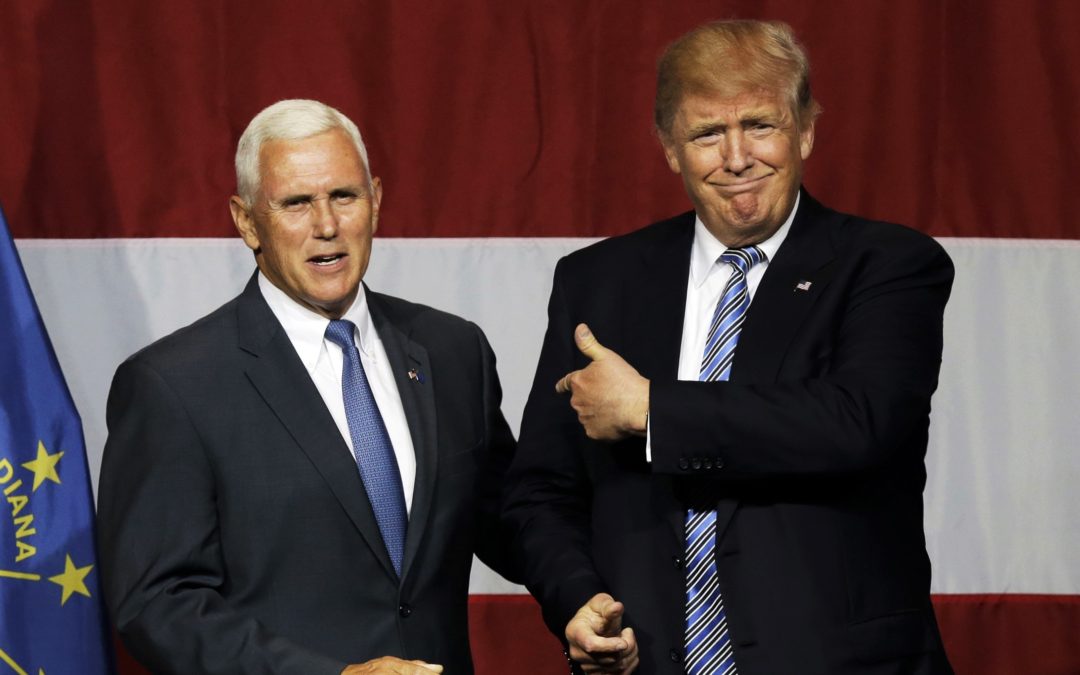 Republican vice presidential nominee Mike Pence, who will speak to the GOP convention tonight, regularly condemned adultery on his radio show, asking at one point whether it had become “an antiquated sin no longer en vogue in America.”

“You get this sense in the mainstream media that the trouble is discomfort with adultery, does that trouble anybody else?” said Pence on his 1997 radio program. “I mean, is adultery no longer a big deal in Indiana and in America? Because I for one believe that the seventh commandment contained in the Ten Commandments is still a big deal.”

Pence is on the Republican ticket with Donald Trump who has been married three times, and who has admitted he had numerous affairs during his previous marriages.

Pence did not make clear how to “hold people accountable” for cheating on their spouse. He made the comments after U.S. Air Force Lt. Kelly Flynn had received a general discharge despite having been accused of two adulterous affairs.

In another program Pence said, ““I think it’s time for the media and our leaders to get real and start telling the truth about the impact of adultery on our national life.”