Tebow Says No To Trump Convention 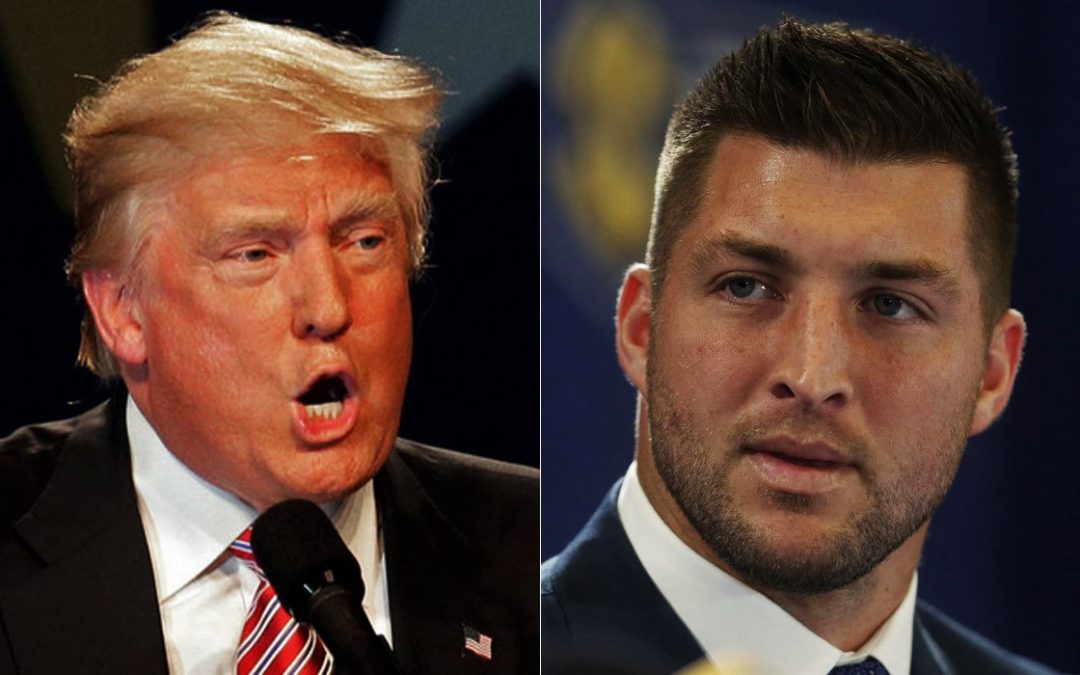 Despite a days worth of published reports to the contrary, former NFL Quarterback and Heisman Trophy winner Tim Tebow says he was never planning to speak to the Republican National Convention next week.

“I wake up this morning to find out I’m speaking at the Republican National Convention,” said a bemused Tebow in an Instagram post. “It’s amazing how fast rumors fly. And that’s exactly what this is: a rumor.”

The Associated Press reported Thursday that Trump’s campaign had confirmed Tebow’s role as a featured speaker on the last day of next week’s convention.

Tebow, 28, says he had just returned from a missions trip to the Philippines, and was still getting acclimated to his new time zone, when he heard the news.

“My goal has always been to be able to make a difference in the biggest way possible,” said Tebow. “If one day, it’s the political realm, that’s what I’ll do. But right now, I really believe that it’s through my Foundation and our amazing partners and fighting for kids who can’t fight for themselves.”

Tebow was considered the marquee celebrity for the final night of the convention, speaking just prior to Trump’s acceptance speech. An evangelical Christian, Tebow could have helped sell Trump to many conservatives who view his positions on religion with suspicion.

UFC president Dana White, who has worked with Trump Hotels, and golfer Natalie Gulbis, who began her pro career playing at a Trump-backed tournament, will appear at the convention.

The Trump campaign has not responded to repeated requests from the media for comment.