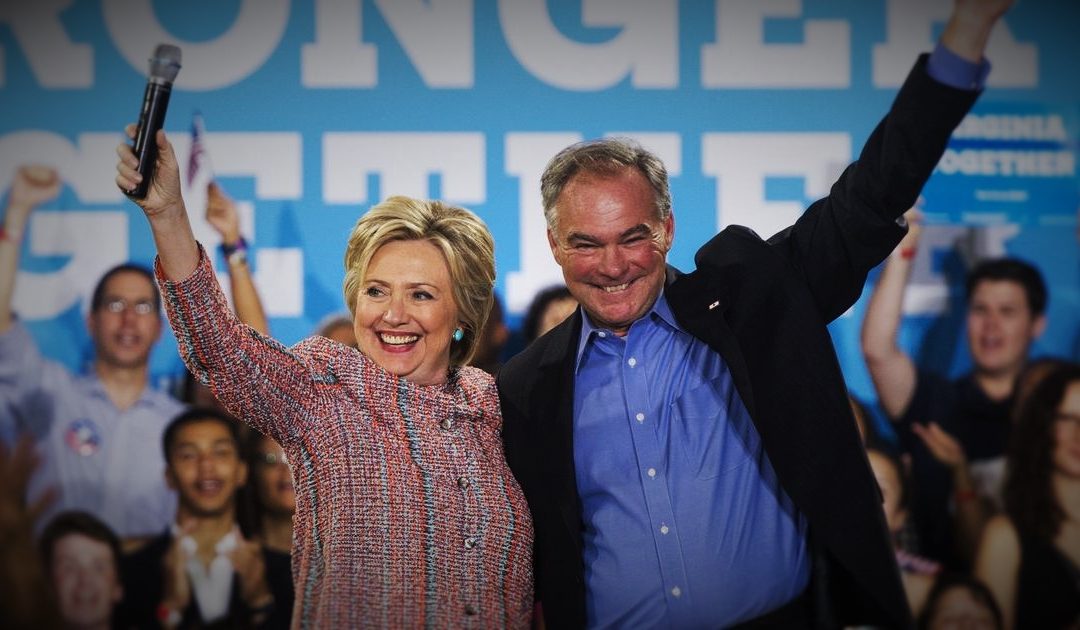 Kaine is from battleground Virginia and a popular former governor. A low key Spanish-speaking ally, he is widely viewed as a “safe” pick for Clinton, who is attempting to be the first woman president.

Clinton has said that the top considerations for her vice-presidential pick are a good governing partner and someone who could step into the job of president if needed.

“You know, I am afflicted with the responsibility gene, and I know what it’s like being president,” said Clinton. “I’ve seen it up close, I’ve worked for one, I’ve had that experience. So for me there is nothing more important than my rock-solid conviction that the person I choose could literally get up one day and be the president of the United States.”

Kaine is trusted by the Clinton family. Former President Bill Clinton says that if his wife wins Virginia, Donald Trump has virtually no realistic path to the 270 electoral votes needed to win. It is true Clinton could beat Trump, even if he carries Florida and Ohio, as long as she carries Virginia, and holds on to Pennsylvania and Michigan too.

Kaine has called himself “boring” and is regarded as an optimist and moderate by colleagues.