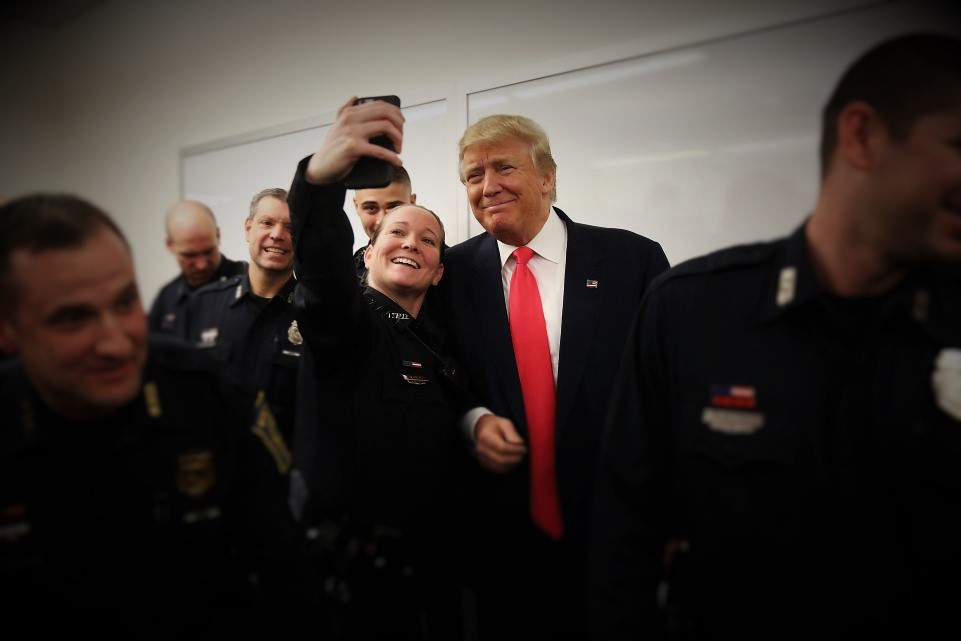 They endorsed her husband twenty years ago, but this year the nation’s largest police union skipped Hillary Clinton and endorsed Donald Trump for president.

“Donald Trump has seriously looked at the issues facing law enforcement today,” said Chuck Canterbury, FOP president. “He understands and supports our priorities and our members believe he will make America safe again.”

Members of the FOP were furious at Clinton who refused to fill out a questionnaire necessary to win the group’s endorsement.

“Obviously this is an unusual election,” said Canterbury. “We have a candidate who declined to seek an endorsement and a candidate without any record as an elected official.”

Clinton’s campaign points out she has received the endorsement of most of the major labor unions. Trump aggressively courted the police union, telling them he is with them “1,000 percent.”

The group traditionally backs GOP presidential nominees, although they did not endorse Mitt Romney in 2012.  The last time the FOP backed a Democrat was Bill Clinton in 1996.

The press release is below: