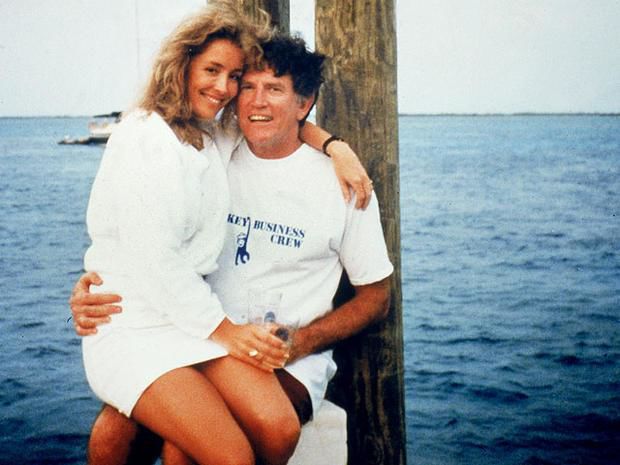 Sen. Gary Hart became a political star when he challenged former Vice President Walter Mondale for the Democratic presidential nomination in 1984. While his campaign failed that year, it instantly made him the front-runner for the nomination in 1988.

Hart seemed to be cruising along until allegations of an affair with a model, Donna Rice, forced him to leave the race in May, 1987.

Weeks later, the National Enquirer would publish a picture of Hart and Rice together onboard a boat called “The Monkey Business.” 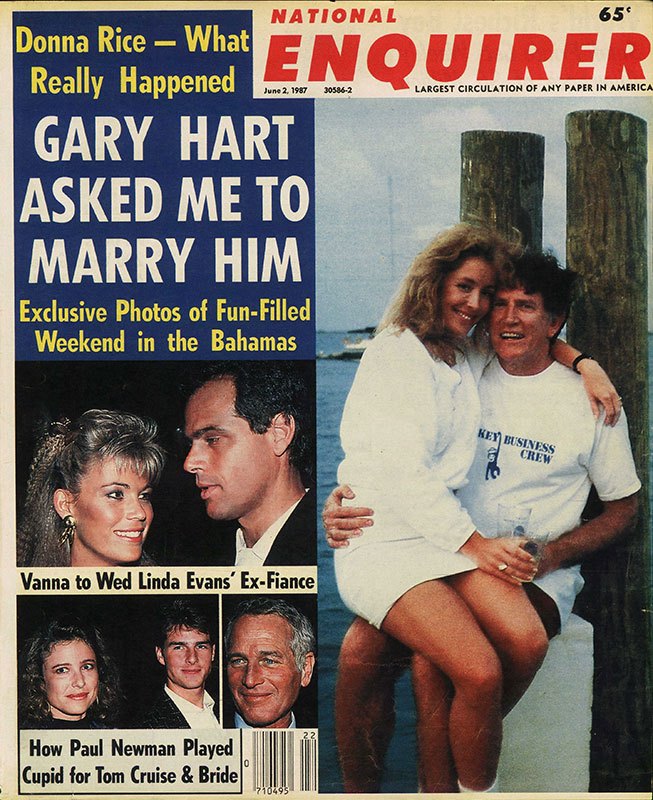 The scandal is the focus of the new movie “The Front Runner.”

Hugh Jackman plays Hart as a man of substance and immense political talent whose private life was a little murkier.

For those who remember Hart’s downfall, there was a great deal of debate on whether it was the roll of the political press to report on tabloid-style affairs.

The Miami Herald did, and the rest of the press followed.

And it changed the way we covered politicians forever.

In 1987, I was a 21 year old college broadcasting student, still interviewing my family whenever a good topic came up.

What follows is my discussion with family members about Gary Hart, and the role of the press: