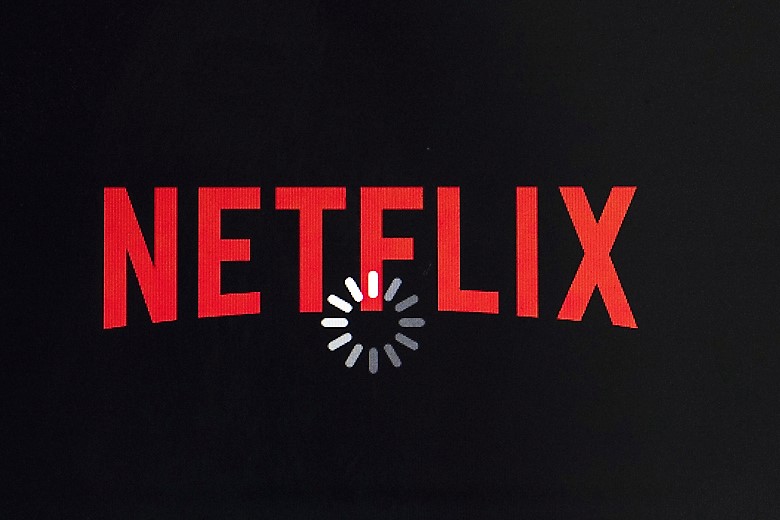 Netflix is raising monthly fees for its subscribers again by between 13 percent and 18 percent, as it spends heavily on original content and international expansion.

Its most popular plan will see the largest hike, to $13 per month from $11.

That option offers high-definition streaming on up to two different internet-connected devices simultaneously.

This is its biggest increase since the company launched its video streaming service 12 years ago, and the third hike in five years.

The extra cash will help to pay for Netflix’s huge investment in original shows and films and finance the heavy debt it has assumed to ward off rivals such as Amazon, Disney and AT&T.

If #Netflix raises prices I’m unsubscribing. This day and age too many expenses and wages aren’t keeping up. People think bc it’s relatively “cheap” it’s affordable meanwhile slowly becoming poorer. Applicable to many industries we buy into.

Can Netflix chill out

The face you make when Netflix raises its subscription prices. pic.twitter.com/7wcl3GzBAN

So Netflix is going to just keep inching up prices all the time? Their shows aren’t even that good, about to cancel.

Netflix is only raising their prices because y’all complained so much about friends.

@netflix you can’t cancel top rated shows like “Daredevil” and then turn around and raise prices. That’s not how it works

Netflix is raising prices again? I was already paying $14/mo for 4K content on an account I barely used. I’ll probably just have to cancel and get my content elsewhere because I’m pretty sure that money could be used for better things, tbh.

Want to quickly STOP @netflix price hikes? Cancel. It’s simple. Supply and demand. When they demand higher costs, if the masses refuse to pay them, the only option is to bring prices back down. Go without #netflix for 6 months and watch the prices drop.

I will cancel Netflix. Its the whole reason why I cut cable #Cost

Let me get this straight @Netflix, first you cancel my favorite #Marvel shows, then you want to raise the price? I’m seriously thinking about cancelling. This is bullshit.https://t.co/JEf5sJNB1x

@netflix first you cancel @Daredevil without any consideration to the fans with even a note as to why (been pretty disrespectful how you’ve treated everyone involved over this) You renew Friends for an insane amount of money and now you are raising monthly fees? You’re the worst

#Netflix what the fuck? Why do I suddenly have to pay 24 more dollars a year? Thanks for letting me cancel my membership.

So @netflix is raising prices. You cancel #TheGoodCop and now you want more money? You are dead to me.

Netflix raising their prices again .. nah I’m going to have to cancel that shit .. it’s getting ridiculous..

@netflix we get it, you have the best streaming service. Your price hike has caused me to cancel on principals. Not fair, hopefully others will follow. Price gouging at its finest. Are you guys now a crowdfunding app?