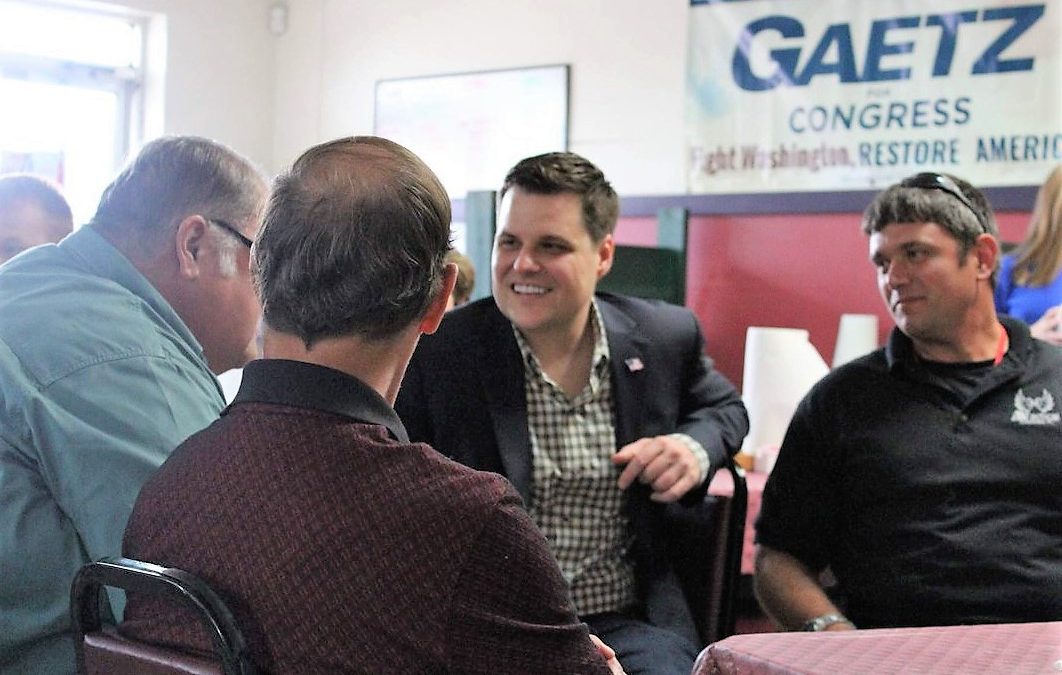 Rep. Matt Gaetz — one of President Donald Trump’s most avid supporters in Congress — has hired a former White House speechwriter who was forced out last year amid scrutiny over his ties to white nationalists.

“Very proud to have the talented Dr. Darren Beattie helping our team as a Special Advisor for Speechwriting. Welcome on board!” Gaetz tweeted today.

Very proud to have the talented Dr. Darren Beattie helping our team as a Special Advisor for Speechwriting. Welcome on board!

Beattie was fired from the White House in August 2018 after reports that he had delivered remarks at a 2016 conference, dubbed an “active hate group” by the Southern Poverty Law Center, alongside a well-known white nationalist, Richard Spencer.

Organizers of the event, the H.L. Mencken Club, described it as a gathering for the “independent-minded intellectuals and academics of the Right.” But the SPLC has described its attendees as “a band of white nationalists, pseudoacademic and academic racists.”

Gaetz responded that he had no issues with Beattie’s attendance at the conference, noting that Beattie had not been accused of saying anything bad himself but merely being in attendance while “other people said bad stuff.”

It is unusual for House members, save for those in leadership, to have designated speechwriters.

Gaetz has been one of Trump’s most vocal defenders on Capitol Hill and on television, and is known for his bombastic rhetoric.

The attorney-turned-lawmaker has drawn scrutiny himself for inviting a Holocaust denier to one of Trump’s State of the Union addresses.

Gaetz has also appeared on the conspiracy-peddling website “Infowars,” run by the debunked Alex Jones.

His moralizing outrage defending Trump, promoting the Alt-right, and sticking up for the NRA is often met with contempt online from his critics.

Opponents of Gaetz point out he was arrested in 2008 for DUI. 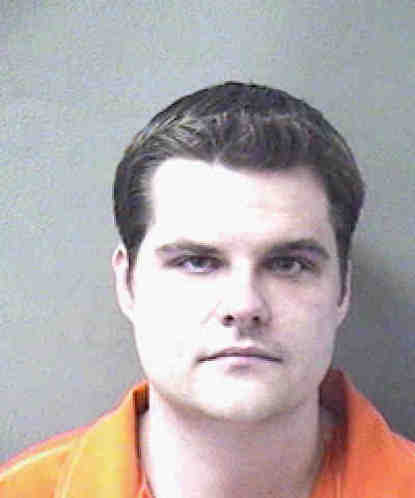 He’s also been cited for at least 16 other driving violations since 1999.