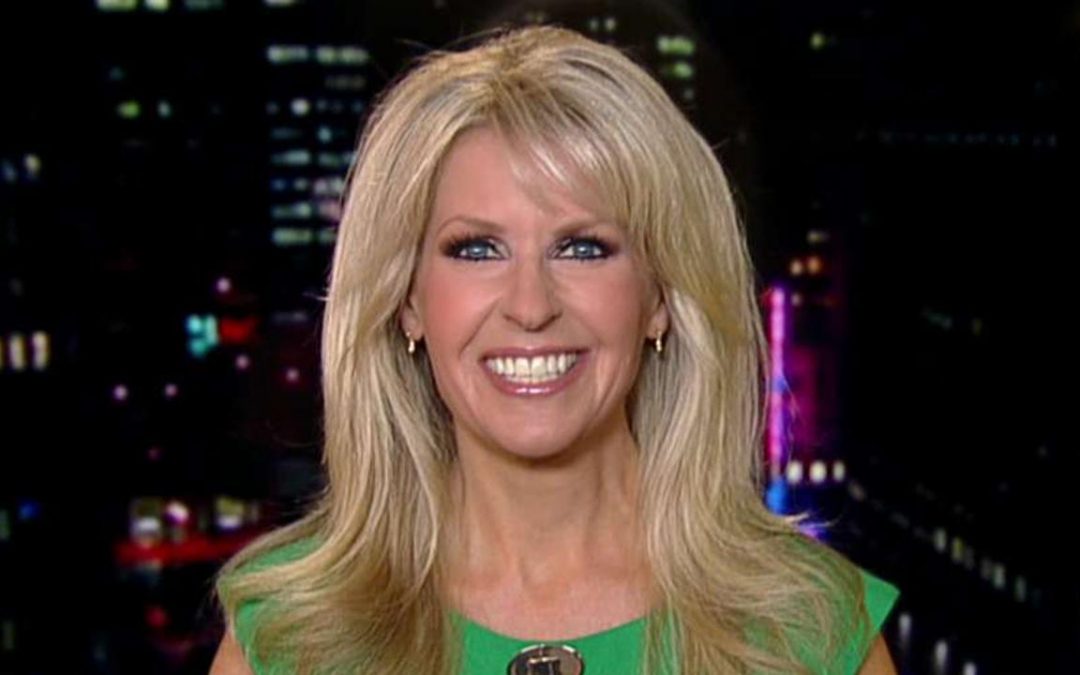 Two years into the Trump presidency and one thing is certain: If you have Fox News on your resume, you are almost assured of getting a job.

She will be assistant secretary for public affairs, replacing Tony Sayegh, who departs at the end of May after more than two years with Mnuchin.

Crowley said in a Fox News interview that the reports were a “political hit job.”

In fact, she did plagiarize her work.

The Treasury appointment does not require Senate confirmation.

Trump wants to add staff members who, like Crowley, could be counted on to fiercely defend his policies on television as the 2020 election season gets into full swing.

Credible allegations of plagiarism would normally be problematic for securing a senior role in an administration, especially a job that entailed providing potentially market-moving information to the public.

But Trump has not been deterred from picking others with tarnished résumés for high-profile positions, recently standing behind Stephen Moore and Herman Cain as his choices to be governors of the Federal Reserve despite

She terminated her relationship with Pinchuk on Feb. 1, 2018, according to a document Schoen filed.

White House and Treasury Department officials are aware of Crowley’s work for Pinchuk.

Democrats are seeking Trump’s tax returns from the Treasury Department. In response to an April 3 request from House Ways and Means Committee Chairman Richard Neal,

Mnuchin wrote that the department would seek a legal opinion from the Justice Department.

Neal’s response on Saturday gave a new deadline of April 23 before his committee would potentially resort to further legal options.