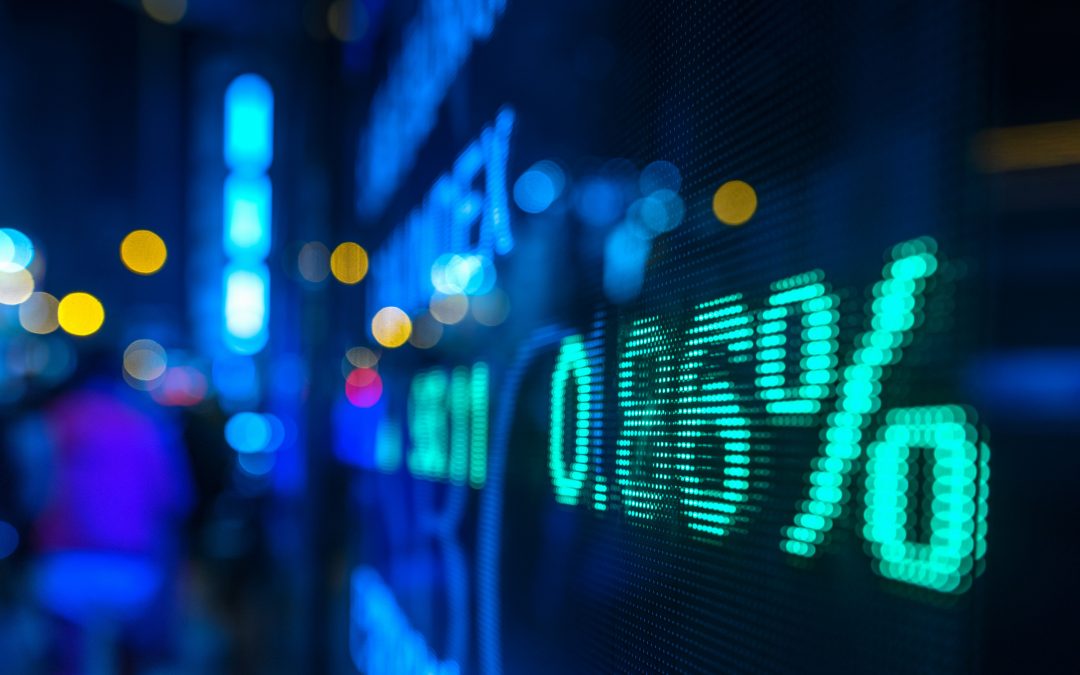 Taxpayers are scrambling to make last-minute payments due to the Internal Revenue Service in just three days, but many of the country’s largest publicly-held corporations are doing better: They’ve reported they owe absolutely nothing on the billions of dollars in profits they earned last year.

At least 60 companies reported that their 2018 federal tax rates amounted to effectively zero, or even less than zero, on income earned on U.S. operations, according to an analysis released today by the Washington, D.C.-based think tank, the Institute on Taxation and Economic Policy.

The number is more than twice as many as ITEP found roughly, per year, on average in an earlier, multi-year analysis before the new tax law went into effect.

The identified companies were “able to zero out their federal income taxes on $79 billion in U.S. pretax income,” according to the report.

Instead of paying $16.4 billion in taxes, as the new 21 percent corporate tax rate requires, these companies enjoyed a net corporate tax rebate of $4.3 billion, blowing a $20.7 billion hole in the federal budget last year.

To compile the list, ITEP analyzed the 2018 financial filings of the country’s largest 560 publicly-held companies.

The controversial Tax Cuts and Jobs Act, signed by President Trump in December 2017, lowered the corporate tax rate to 21 percent from 35 percent, among other cuts.

That’s partly to blame for giving corporations an easier way out of paying taxes, said Matthew Gardner, an ITEP senior fellow and lead author of the report.

The new corporate tax rate “lowers the bar for the amount of tax avoidance it takes to get you down to zero,” he said.

“The specter of big corporations avoiding all income taxes on billions in profits sends a strong and corrosive signal to Americans: that the tax system is stacked against them, in favor of corporations and the wealthiest Americans,” Gardner wrote in the report.

The Moline, Illinois-based Deere, which was started in 1837 by blacksmith John Deere, who made farming plows, reported earning $2.15 billion in U.S. income before taxes.

It owed no U.S. taxes in 2018 and reported that it was owed $268 million from the government, after taking into consideration various deductions and credits, according to its annual filing with the Securities and Exchange Commission. The company reported global profits of $2.37 billion.

The cut in the corporate tax rate alone will save corporations $1.35 trillion over the next 10 years, according to the Joint Committee on Taxation, which reports to the Senate and House finance and budget committees.