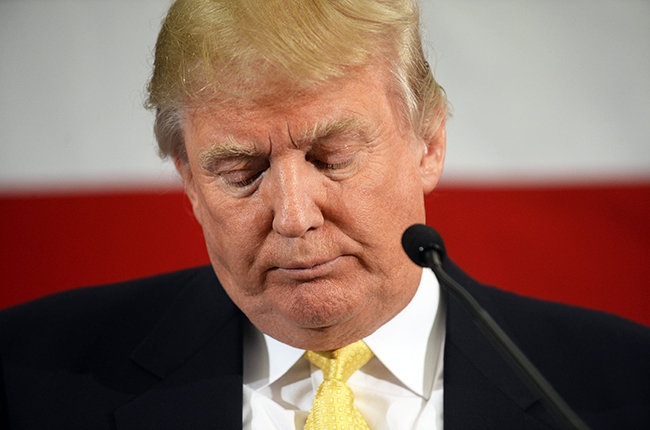 About 37 percent of adults surveyed in the non-partisan Reuters/Ipsos poll said they approved of Trump’s performance in office, down from 40 percent in a similar poll conducted on April 15, before the Mueller report’s release.

According to Reuters, the figure was down from 43 percent in a poll conducted shortly after Attorney General William Barr delivered his summary of Mueller’s report to Congress last month.

The survey, conducted Thursday afternoon to Friday morning, is the first to measure the president’s standing with the public since the Justice Department released Mueller’s findings from his investigation into Russian election interference and possible obstruction of justice by Trump, Reuters noted.

The poll came after Barr released a redacted version of Mueller’s 400-plus-page report to Congress and the public on Thursday morning.

Mueller declined to take a position in his report on whether Trump obstructed justice with the probe, though the document details 10 instances of potential obstruction of justice involving Trump. Investigators found “multiple acts by the President that were capable of exerting undue influence over law enforcement investigations.”

According to the poll, 50 percent of adults said they believed that “Trump or someone from his campaign worked with Russia to influence the 2016 election,” while 58 percent surveyed said they thought Trump “tried to stop investigations into Russian influence on his administration.”

The survey found that Americans remain divided over whether they think Trump should be impeached. Forty percent if those polled said Trump should be ousted, while 42 percent said the House should not begin impeachment proceedings.