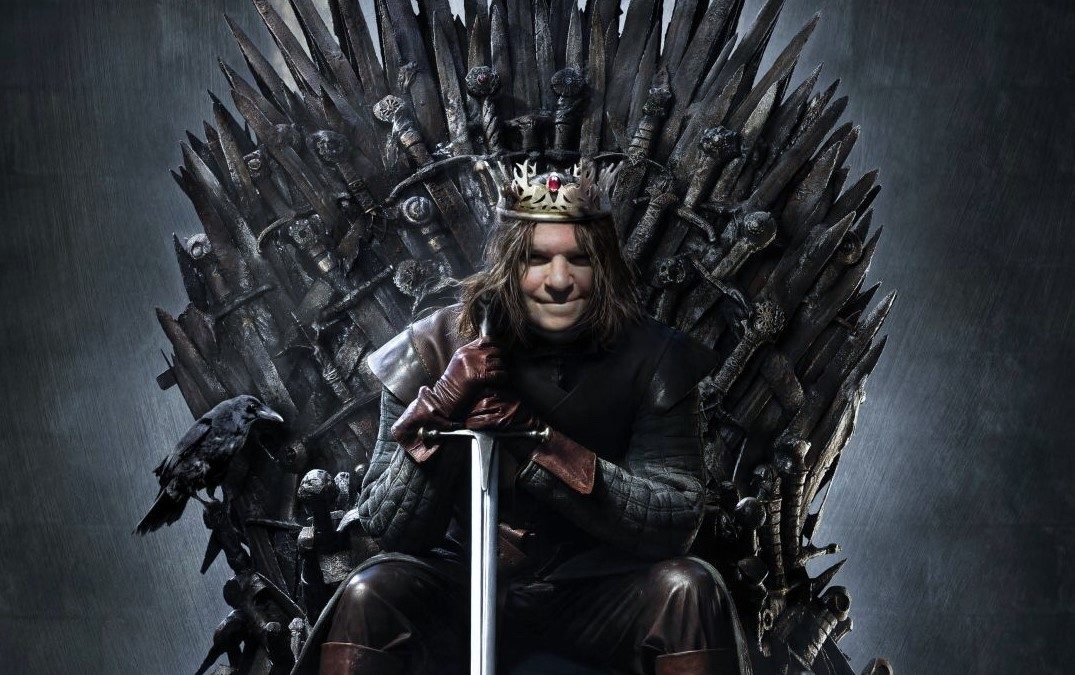 Republicans and Democrats disagree on about everything else, but both support the same “Game of Thrones” character to lead Westeros.

A recent survey from consulting firms Firehouse Strategies and Optimus broke down political party affiliation for viewers of the hit show before the series finale this Sunday.

Fifty percent of respondents said Jon Snow should sit on the Iron Throne at the final episode of the book series-turned-show.

Support for Jon Snow appeared to be bipartisan, with 55 percent of Republicans and 47 percent of Democrats choosing the popular character.

Tied for third was Sansa Stark and Daenerys Targaryen, with 11 percent support each.

Tyrion Lannister earned 10 percent support and 7 percent said they wished for someone else to rule the Seven Kingdoms.

81% of polled viewers favor House Stark, with Jon Snow and Arya tied for most preferred, followed by Sansa.

And 44% of polled viewers have a favorable view of Daenerys Targaryen.

The survey included 2,360 registered voters across the United States (18.4 million viewers tuned in to the most recent GoT episode, “The Bells.”) 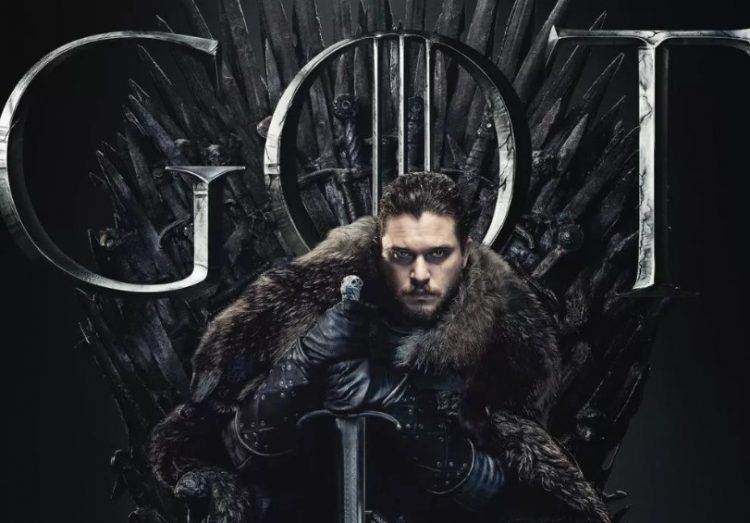 President Trump has taken heat from HBO for using “Game of Thrones”-inspired memes to promote his administration’s agenda.

Trump shared a poster of his face superimposed over an artist’s rendering of metal slat fencing to call for support for his plan to build a wall along the U.S.-Mexico border.

The image used a font made to look like that used on the show.

Trump was mocked for the image, since The Wall in the show was destroyed in the final scene of the seventh season.

The poll among “Game of Thrones” viewers compared the effectiveness of Trump’s border wall to the Night’s Watch wall in the North.

By a 2-1 margin, respondents believed the fictional wall is a better protective measure than Trump’s long-desired wall; 60 percent said the Westerosi wall was superior, compared to 29 percent who picked Trump’s.

HBO has sued Trump over his use of the shows images.