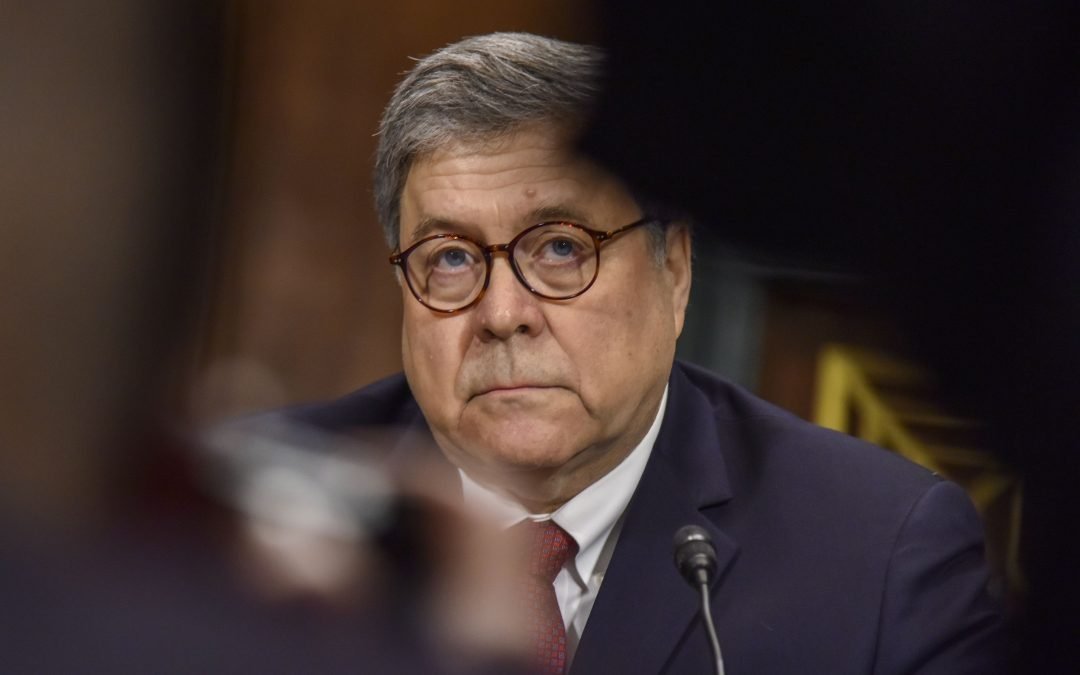 The House Judiciary Committee plans to vote on Wednesday to recommend that the House hold Attorney General William Barr in contempt of Congress for defying a subpoena for Robert Mueller’s full report and evidence.

The contempt vote would raise the stakes in a standoff between the legislative and executive branches of government, triggered after the Justice Department disregarded a series of deadlines to hand over material that Democrats insist is central to the House’s ability to fully investigate the president’s behavior detailed in the report of Mueller, the special counsel.

House Democrats say they need the material to determine whether to pursue impeachment or other forms of punishment.

Democrats were grappling, too, today with other new obstacles to congressional oversight that seem to be thrown in their way almost daily.

Treasury Secretary Steven Mnuchin told the House Ways and Means Committee this evening that it would not grant access to President Trump’s tax returns as requested, saying the demand “lacks legitimate legislative purpose.”

And the Judiciary Committee was preparing to raise the pressure on Don McGahn, a former White House counsel and chief witness in the special counsel investigation, if he misses a Tuesday deadline to hand over key documents that the White House says are subject to executive privilege.

But Barr, who refused to testify before the Judiciary Committee last week because of a dispute over format, has earned special ire, serving as a kind of surrogate punching bag for Democrats frustrated with Trump but leery of impeachment.

If the full House follows suit and votes to hold Barr in contempt, it would be only the second time that the nation’s top law enforcement officer has been penalized by lawmakers that way.

Hours after Democrats announced their plan, a deputy to Barr wrote to hold out that possibility, kicking off a new round of exchanges with an uncertain outcome.

The deputy, Stephen Boyd, said that the department was willing to meet Wednesday afternoon — after the scheduled contempt vote — “to negotiate an accommodation that meets the legitimate interests of each of our coequal branches of government.”

In the meantime, Democrats had compiled a 27-page contempt report documenting their interactions with the attorney general and the scope of their own investigation of obstruction of justice and abuse of power.

“Even in redacted form, the special counsel’s report offers disturbing evidence and analysis that President Trump engaged in obstruction of justice at the highest levels,” Nadler said in a separate statement. “Congress must see the full report and underlying evidence to determine how to best move forward with oversight, legislation and other constitutional responsibilities.”

Among those “other responsibilities,” Nadler’s accompanying report said, was determining “whether to approve articles of impeachment with respect to the president or any other administration official, as well as the consideration of other steps such as censure or issuing criminal, civil or administrative referrals.”

The Democrat-controlled panel almost certainly will vote in favor of contempt unless the Justice Department meets its demands.

It is unclear when a full House vote would occur, and the interlude could allow another opportunity for negotiation.

Barr himself has kept out of the public eye since a hearing in the Senate last week, where he offered an unflinching defense of his decision not to charge Trump with obstruction of justice, despite evidence gathered by Mueller.

The dispute over gaining access to Mueller’s work is only one of a growing number of confrontations between House investigators and Trump and his administration that are threatening to boil over into court and stall Democratic investigations.

Party leaders, who counseled investigations over impeachment after the Mueller report, are now considering whether to change course in the face of administration stonewalling without giving the president the impeachment fight he seems to want.

Democrats got some backup on Monday when more than 375 former Justice Department officials and federal prosecutors who had worked for Republican and Democratic administrations released a letter asserting that Trump would have been charged with obstruction of justice, based on the findings of the Mueller report, if he had not been protected by a Justice Department policy that says a sitting president cannot be indicted.

“Each of us believes that the conduct of President Trump described in Special Counsel Robert Mueller’s report would, in the case of any other person not covered by the Office of Legal Counsel policy against indicting a sitting president, result in multiple felony charges for obstruction of justice,” the letter said.