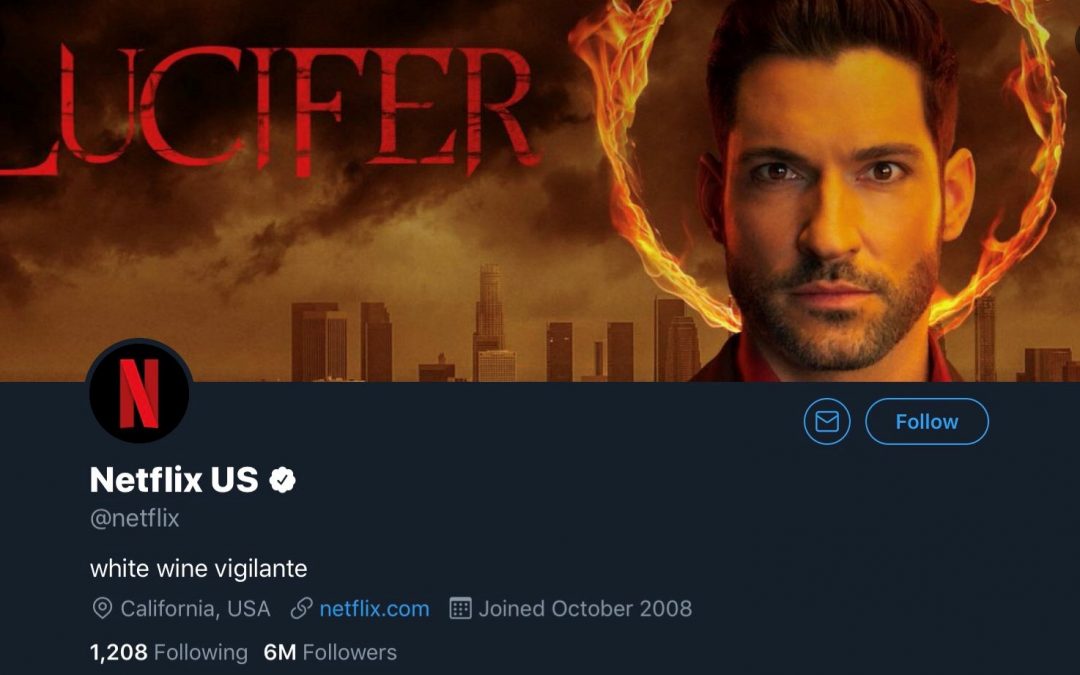 The long wait is over, detective! Season 4 of the hit show Lucifer has finally dropped on Netflix (take that Fox!)

All 10 episodes are now available, so binge watch away.

Lucifer on Netflix was first to trumpet the news on Twitter:

yum. season 4 of #lucifer is now streaming on @netflix. pic.twitter.com/4yMc5xZhSE

The cast gave away some clues about the season at a Netflix reunion special earlier in the week.

[Lucifer Guide To Season 4 With Cast]

Chloe (Lauren German) seeing Lucifer’s (Tom Ellis) devil face at the end of season 3 isn’t the only dangling thread that is addressed.

As the new season picks up, Ella is on the outs with the Big Guy because “Charlotte’s death really rattles her faith, and she starts spinning a little bit because she’s so lost,” Garcia said.

“She starts becoming a little more cynical about the world and thinking you can die at any moment. She just starts being a little bit more macabre, hopeless, because she doesn’t have faith anymore. It’ll be really interesting to see this ball of sunshine and light still have energy for days, but be rattled in her faith and have more of a bleak filter. This season for Ella will be [about] how she deals with her loss of faith, what decisions that means for her personally.”

Last season ended with him remembering and embracing the fact that he is a dirty cop, and we’ll see him continue down that road this season.

Let’s also just say without being too cheeky that Tom Ellis’ butt is the star of the season. (You’re welcome!)

To celebrate the new season, the cast is holding a Twitter party beginning at 6 pm tonight PST. 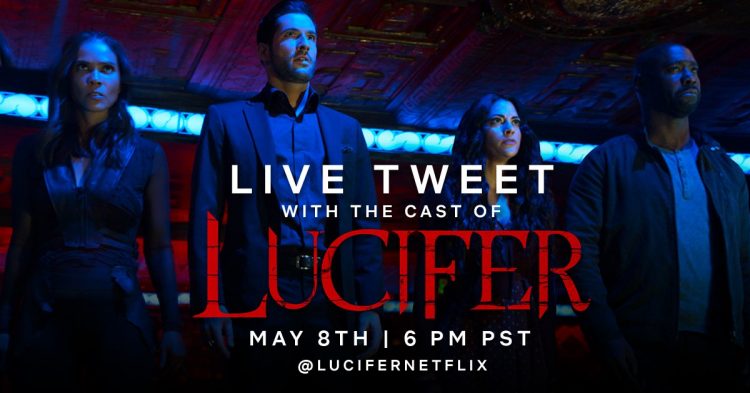 .@tomellis17 would like to personally invite u to a live twitter party here on @lucifernetflix tomorrow at 6 pm pst! #lucifer pic.twitter.com/jhn3xeNsQK

wait wait wait, @rachaeleharris has some thoughts and blessings to share! #lucifer pic.twitter.com/laOLa54gLZ

and did u rly think we were gonna have a party without @aimee_garcia #lucifer pic.twitter.com/j4lO5uY1Q7 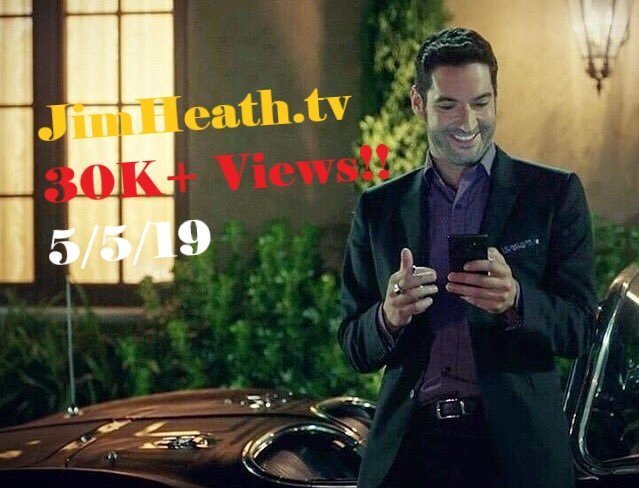