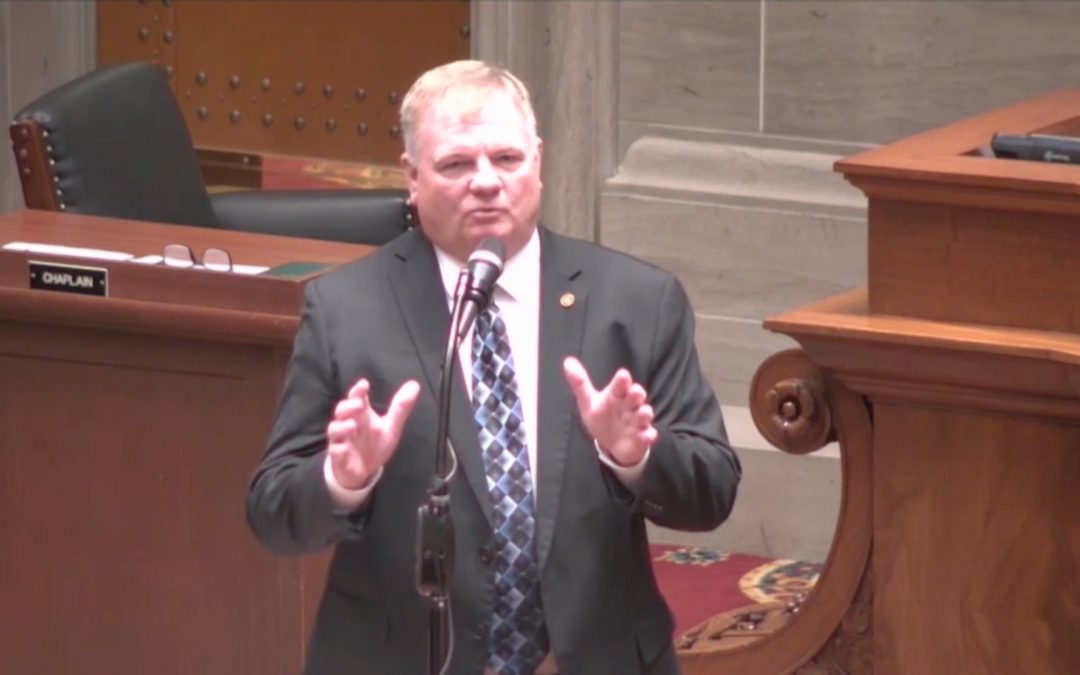 From “legitimate rape” to “consensual rape” Republican male lawmakers in Missouri continue to make outrageous statements on the abortion issue.

Rep. Barry Hovis said today that most sexual assaults are either ‘date rapes or consensual rapes’ as he sought to defend a proposal that would ban abortions when a woman is eight weeks pregnant.

Hovis, a former police officer who took office earlier this year, made the comments while discussing his experience in that role handling rape cases.

He said that ‘most of the rapes’ he encountered in law enforcement didn’t involve ‘gentlemen jumping out of the bushes.’

‘Most of them were date rapes or consensual rapes,’ Hovis said. ‘Which were all terrible, but I’d sit in court when juries would struggle with those situations, where it was a ‘he-said-she-said,’ which was unfortunate if it really happened.’

His comments drew swift criticism from women and Democrats in the chamber.

Hovis, who represents the city of Jackson in the Southeastern region of the state, later amended his comments, telling reporters that he misspoke and agreeing that ‘there is no such thing as consensual rape.’

His remarks drew comparisons to former Missouri Congressman Todd Akin, a Republican and anti-abortion activist whose career in American politics ended shortly after he used the phrase ‘legitimate rape’ with a local news reporter.

‘If it’s a legitimate rape, the female body has ways to try to shut that whole thing down,’ Akin said in 2012.

After losing that race, Akin tried to clarify his words, saying he should have said “legitimate case of rape.”

State Republican lawmakers across the country, predominately white males, continue to approve bills that ultimately may be decided by the conservative-majority on the Supreme Court. 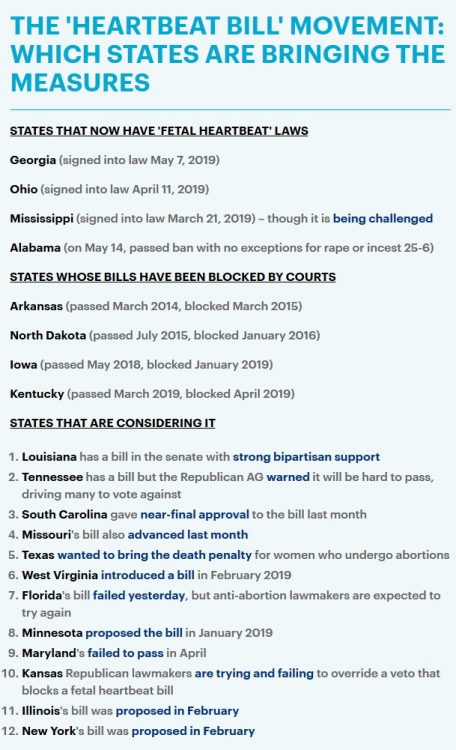