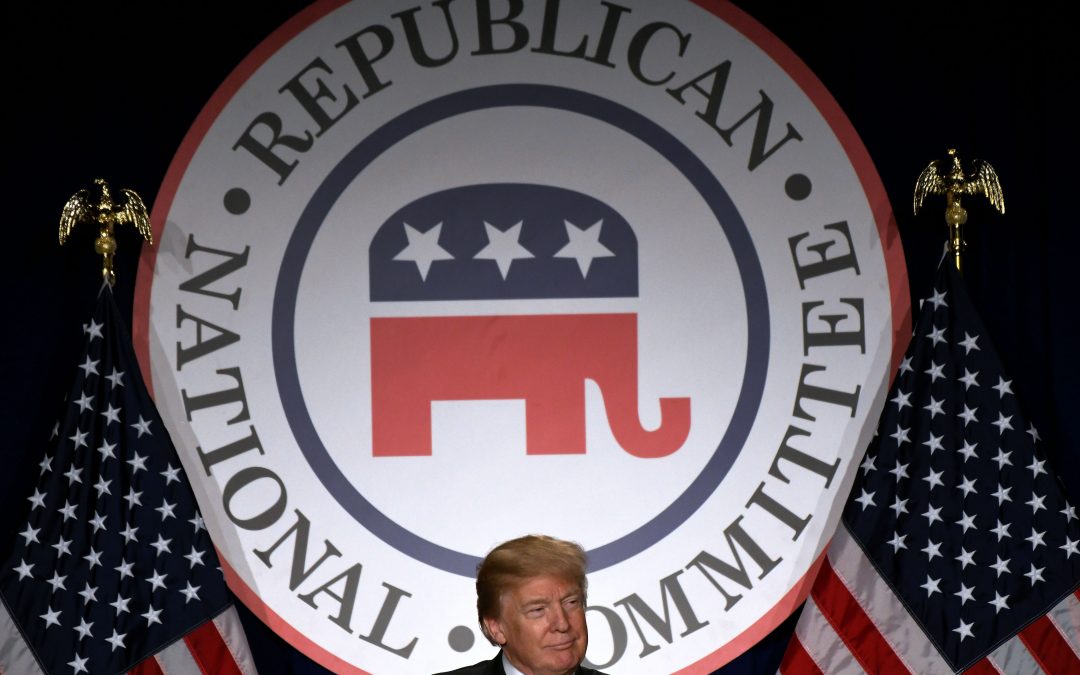 For Donald Trump, it pays to be the leader of the Republican Party.

According to Federal Election Committee records, the Republican National Committee (RNC) has doled out $1.4 million dollars on overnight stays, meals and events at properties owned by Trump since he became president.

The group also spent just over $150,000 at those same properties in 2016, with their first recorded expense coming in July of that year, one week before President Trump officially became the party’s nominee at the Republican National Convention.

In total the RNC had spent over $1.5 million at Trump properties over the past three years.

That amount does not offset the losses the organization has reported at some of its venues, but is far more than the RNC had previously spent at Trump properties.

Prior to July 2016, there are only two payments that were made by the RNC to Trump or a Trump-owned property: a $39,122.75 fundraising event at the Trump National Golf Club in 2011 and a reimbursement of travel expenses in April 2013 to Trump in the amount of $27.22.

Forbes was the first to report on the decline at Trump properties like Doral, revealing in a story published last year that a meting was held back in 2016 to discuss the negative impact the campaign was having on profits.

Two years later, the RNC gave the president a gift by making two big investments in the resort, hosting an event at Doral in February of that year and then returning just a few months later for the group’s spring meeting.

That meant that in addition to the $615,000 that the RNC paid the resort that year, there were millions more being spent by those who also had to travel to and stay at the property.

There has also been a steady flow of money that goes into the Trump’s Washington DC property, especially in the months leading up to the midterm elections.

That is when not just the RNC but a number of candidates began to pay thousands in order to host events at the venue.

The RNC has paid approximately $400,000 on venue fees alone at the property of the past two years, and handed over just over $32,000 in July of last year for what was described as a ‘travel expense.’

These events and rentals and stays are not helping however to offset the loses, fly in the face of claims that Trump is enriching himself in office.

It is just the opposite in fact, with his net worth having plummeted from $4.5 million in 2015 to $3.1 billion, putting him a 715 on the list of the world’s richest people.