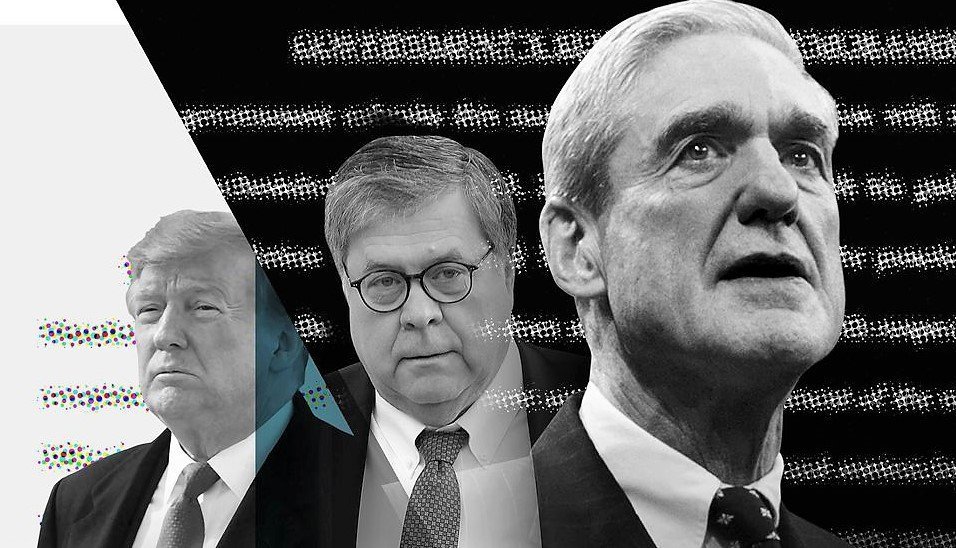 The vote, held in the House Judiciary Committee was along partisan lines – 22 Democrats versus 12 Republicans – and came after Barr declined to appear before the panel at a hearing last week.

The matter now goes before the full House chamber for a vote, where Democrats hold a 38-seat majority.

The White House moved to pre-empt the vote by invoking executive privilege over the Democrats’ demands.

“Faced with Chairman Nadler’s blatant abuse of power, and at the Attorney General’s request, the President has no other option than to make a protective assertion of executive privilege,” White House press secretary Sarah Sanders said in a statement sent out as the contempt vote was happening on Capitol Hill.

The move could trigger a legal challenge that may take months to resolve.

Trump’s efforts to stonewall congressional investigators have provoked top Democrats, to the delight of campaign advisers who believe the probes could backfire and boost the president’s chances of reelection in 2020.

Speaker Nancy Pelosi (D-Calif.) has voiced opposition to impeachment proceedings, but said Trump is practically inviting them by continuing to block Democrats’ requests for witnesses and documents.

“Every single day the president is making a case — he’s becoming self-impeachable, in terms of some of the things he’s doing,” Pelosi said during an event sponsored by The Washington Post.

The White House this week has turned down Democrats’ request to hand over Trump’s tax returns and instructed former White House counsel Don McGahn not to give documents to the Judiciary panel. Trump over the weekend said Mueller should not testify to Congress.

Barr offered to let a select group of Democrats view the entire report except for the grand jury information – but Democratic lawmakers denied his offer, saying they wanted to see it all.

While Mueller’s report found no evidence of collusion, it left the decision to charge Trump with obstructing the investigation into Barr’s hands. Barr, in conjunction with then-Deputy Attorney General Rod Rosenstein, decided not to pursue obstruction charges.

However, Mueller’s report made it clear that Congress still has the oversight authority to investigate the president on the matter.

‘The conclusion that Congress may apply the obstruction laws to the President’s corrupt exercise of the powers of office accords with our constitutional system of checks and balances and the principle that no person is above the law,’ the report stated.

Democrats have latched on to that and asked for the full Mueller report as part of that probe.