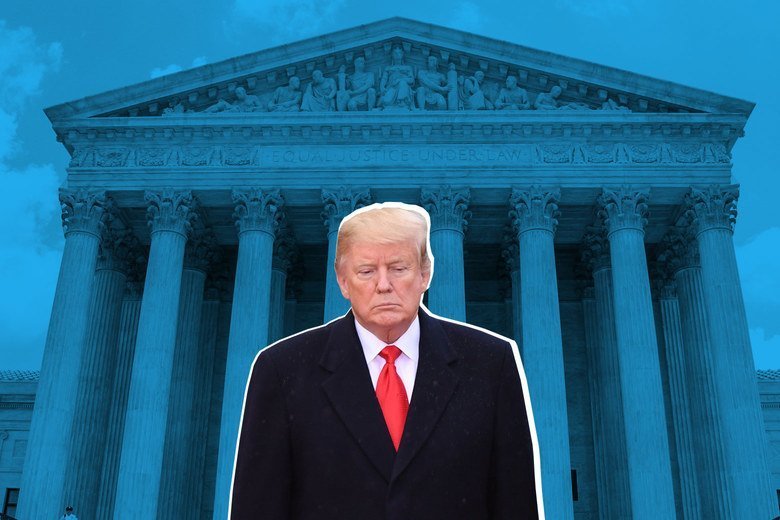 President Trump is looking to stop lower courts from being able to issue wide-ranging injunctions in a move that could dramatically limit the authority of judges.

The plan comes as groups opposed to Trump have been able to get several of his policies, including those seeking to limit immigration, put on hold by nationwide orders issued by lower courts in battles that were eventually decided by the Supreme Court.

Advocacy groups that have pushed judges to issue nationwide injunctions say they are necessary to protect people from policies they see as harmful, and some legal experts agree, arguing that the right to issue such actions is protected under the Constitution.

But opponents argue that injunctions should be applied more narrowly to groups that are directly impacted, saying the more liberal use of injunctions is hurting the judicial system.

Pursuing an end to nationwide injunctions would mark the latest attempt by Trump to shape the federal courts after getting two Supreme Court justices confirmed and more than 100 of his judicial picks installed by the Senate.

Trump opponents have argued that nationwide injunctions are necessary to protect people who may not be part of a lawsuit but would nonetheless be impacted by a particular policy or legislation.

“When the extent of the harm is nationwide, the relief should be nationwide,” Sasha Buchert, a senior attorney for the LGBT rights group Lambda Legal, told The Hill.

She pointed to the ban on transgender service members as an example of a national policy that the group was able to fend off by convincing a judge to issue a nationwide injunction, arguing that more soldiers than those filing the lawsuit would have been impacted by the action.

The administration eventually implemented a more limited form of its ban on transgender service members.

The Trump administration has not been faring well in the courts, with major legal setbacks stalling important parts of its agenda, particularly on immigration and deregulation.

Trump has blamed liberal judges sitting in the 9th Circuit for the legal defeats, but a Washington Post analysis shows losses have occurred across the country and from judges appointed by both parties, often because of a failure to follow the law governing how changes in policy are made.

Trump has displayed a troubling pattern of attacking judges and the courts for rulings he disagrees with — a pattern that began during his presidential campaign (and even before), and has continued into his presidency.

“The courts are bulwarks of our Constitution and laws, and they depend on the public to respect their judgments and on officials to obey and enforce their decisions,” wrote the Brennan Center recently.

“Fear of personal attacks, public backlash, or enforcement failures should not color judicial decision-making, and public officials have a responsibility to respect courts and judicial decisions. Separation of powers is not a threat to democracy; it is the essence of democracy.”